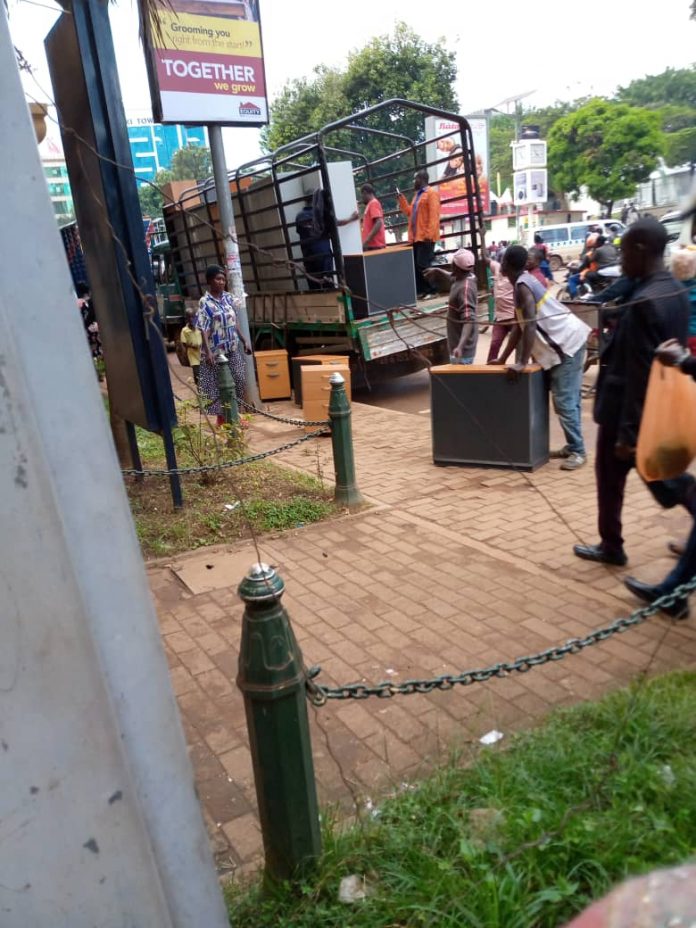 Bank properties were seen being loaded into waiting trucks along Kampala Road at Crane Chambers that used to be the headquarters of Crane bank.

This comes after Dfcu bank last year asked Bank of Uganda to take back titles for the 48 properties that belong to Meera Investments Limited. 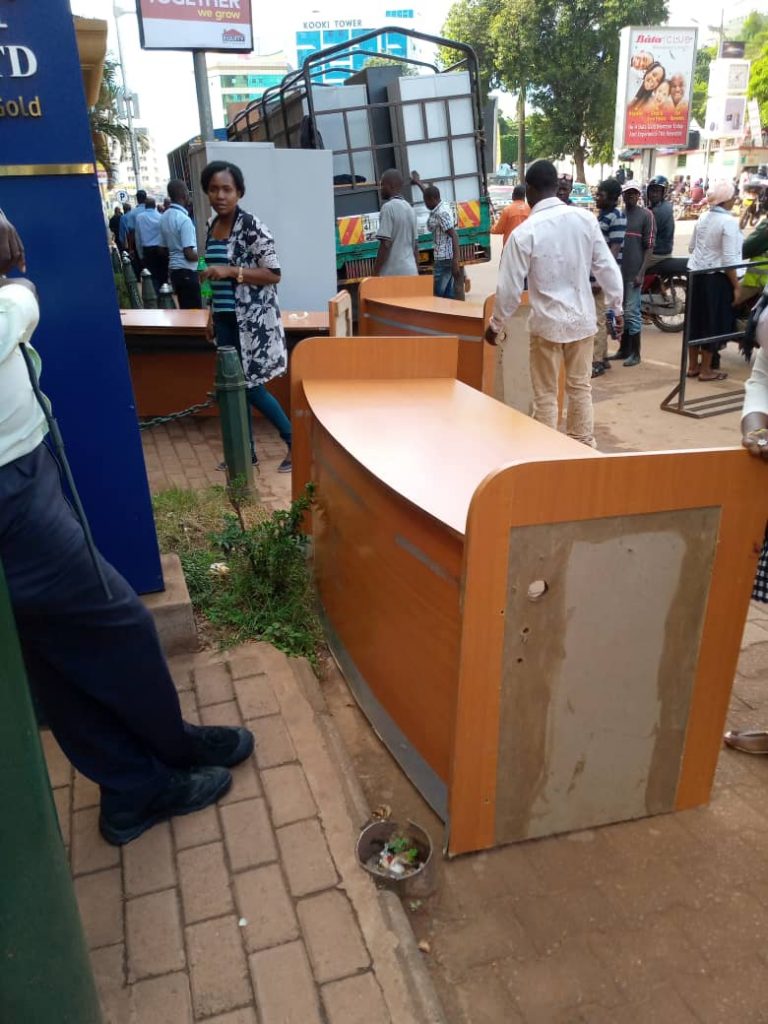 gle Online has also reliably learnt that Dfcu is also set to down size on the workers plus closing more 20 branches across the country.

The development, which first came out about last year but denied by the Dfcu bank has now come true with the bank facing the consequences of controversial Crane Bank takeover in 2017.

The Dfcu bank in October issued a statement denying the bank was shutting down 20 branches housed in the disputed Meera Investments Limited buildings, but insisted that a review of the bank’s branch network was part of her digital strategy 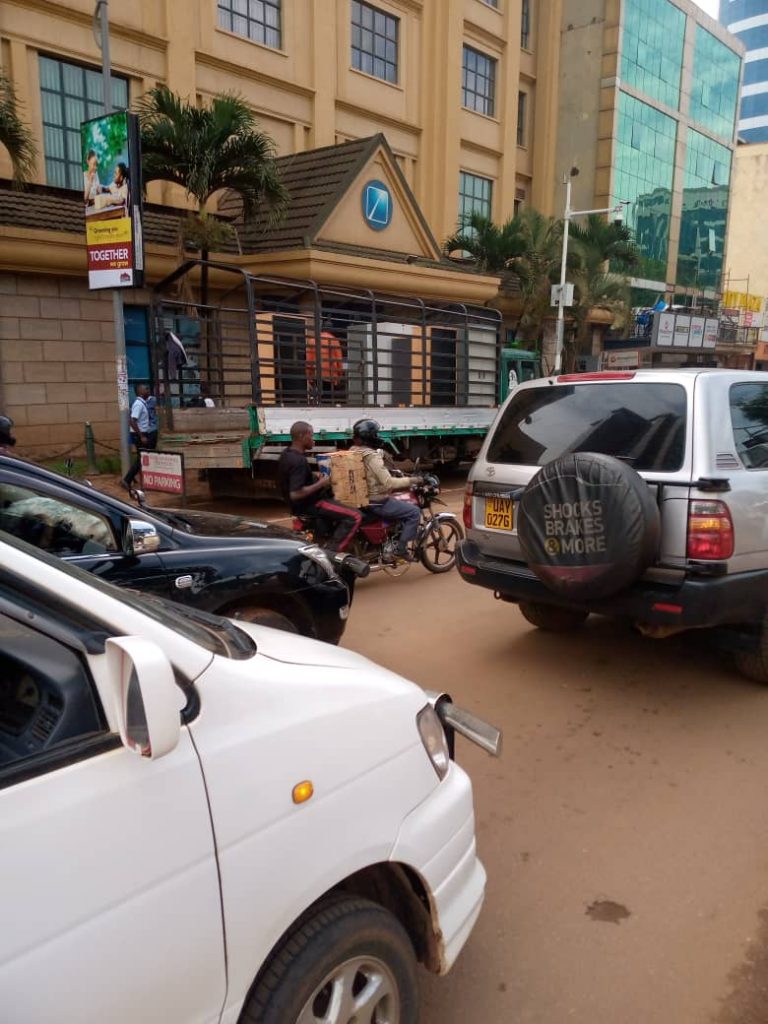 Court ruled that costs of the application be paid by the Bank of Uganda on the basis that Crane Bank (in receivership) is non-existent and does not have locus standi to put forth any claim against Sudhir and Meera Investments Limited.

This development comes at the time when Dfcu is embroiled in yet another scandal after Britain’s Commonwealth Development Corporation (CDC) Group is  stuck with its 9.97 shares in Dfcu bank following the insistence by the potential buyer, Investment Fund for Development Countries that Dfcu bank avails minutes regarding the purchase of Crane Bank Limited on January 25, 2017.

Sudhir fires Betys Mugamba from Sanyu over leading a strike