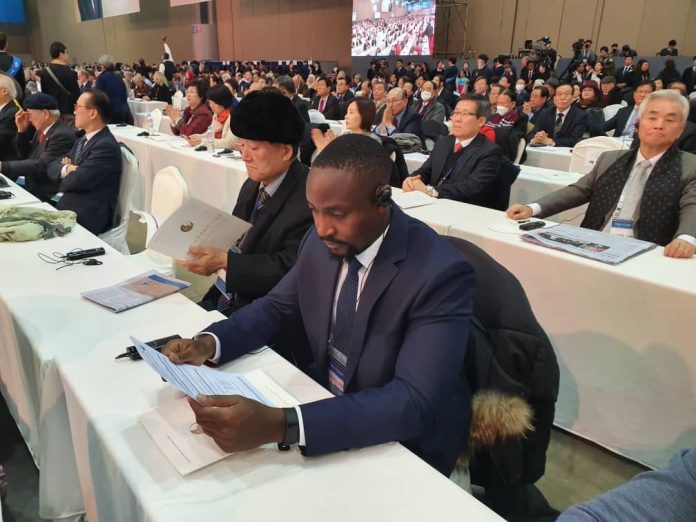 In his auxiliary efforts to agitate for peace among Kingdoms,Busoga’s reigning monarch,His Majesty william Gabula Nadiope,IV is in the Republic of Korea’s capital Seoul for a World Summit.

In his remarks,the Kyabazinga enumerated the importance of Culture in modern times as the world embraces the digital era.He noted that cherishing cultural values among people is a symbol of identity.

“We are at a time of blending culture with modernity which is a good thing.However,of great importance is that the former is more ideal to us since it acts as our symbol of identity meaning that we should at all times defend it to deter its extinction”,the Kyabazinga emphasized before noting that he wishes for a world of peace where people would love one another, a world without poverty,hunger,conflict and suffering. 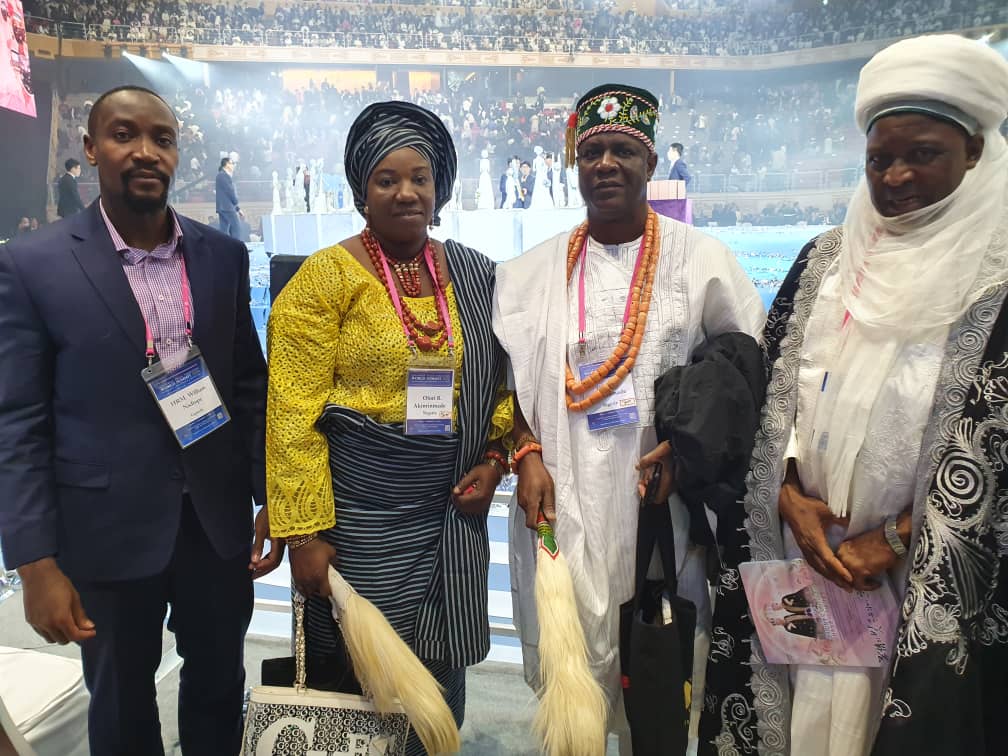 At this very Summit,Senegalese President H.E Mackay Sall was awarded for Good governance,Ban Ki Moon for being an exemplary international leader among others.