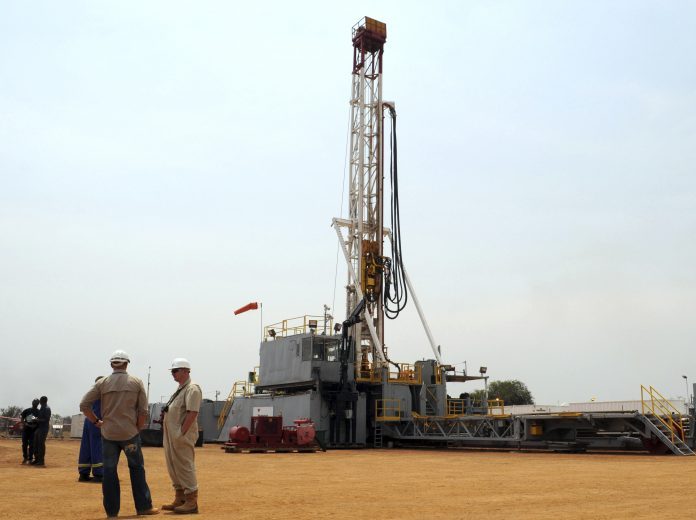 The Ambassador of Norway to Uganda Ms Elin Ostebo Johansen has revealed that they are in unique position of providing technical assistance to the relevant oil and petroleum institutions through the oil and development programme.

Ms Elin said during the launch of a new report on oil and gas sector dubbed ‘Uganda’s perspective on oil and gas’ peddled at extending opportunities for multi-stakeholder engagement.  The report was compiled by Maendeleo ya Jamii (MYJ) and the Albertine oil and gas districts association (AGODA) following thorough  research conducted in 2019 in the Albertine region.  The report which is part of the MYJ and AGODA multi-year project entitled ‘elevating local priorities in Uganda’s petroleum development’ was funded by Democratic Governance Facility (DGF).

“Petroleum industry is often expected to address the gaps in social services and much as it has done in a number of areas. The expectation that it can and should do more usually remains” Ms Elin said

She noted that Norway is working with other development partners to of Denmark, Ireland, Sweden, Netherlands and Austria to harmonies their support to the state and non- state institutions through DGF and are making contribution in oil and gas sector at all levels by working with local communities, CSOs and other actors in the sector.

Commercial quantities of oil were first discovered in Uganda in 2006 around Lake Albert in the western part of the country. The current estimate  of the country’s petroleum  reserves is 6.5 billion barrels  of which 1.4 to 1.7 billion barrels is estimated as recoverable in addition to 670 billion cubic feet of associated and non-associated natural gas.

Since then government of Uganda has embarked on planning for commercialization of the resources, which includes the phased development of a refinery. Use of crude oil to generate electricity and export of crude oil to international markets by pipeline via Tanzania.

According to the report, engagement between various stakeholders, facilitated by MYJ and guided by previous community and company assessment (CCA) resulted into a number of significant benefits to the oil and gas sector including progress in addressing protracted and complex issues such as land management and conflict, access to information and engagement opportunities.

The report highlights that there is inadequate information flow from central government, contracted companies to explore oil and acquisition of jobs depends soliciting bribes. It also indicates that there is corruption tendencies during compensation of land owners.

The Executive Director of AGODA, Godie Kwizera noted that communities and local governments are resident stakeholder of the oil and gas industry and as such bear the heaviest weight and impact of the industry.