Un announced visit to the offices of the Custodian Board by a  section of Members of Parliament on select committee investigating the mess in the custodian board was shocked when they found the secretary to the  Executive Secretary  of the Departed Asians Property Custodian Board (DAPCB) George William Bizibu destroying vital documents in office.

The select sub-committee COSASE is investigating circumstances under which properties that were compensated for by government have been grabbed. The Members of Parliament have since asked the government officials who handled the Departed Asians properties to table proof of compensation for each property. The select sub-committee is chaired by Makindye East MP Ibrahim Kasozi.

Finance Minister Matia Kasaija who is also the Chairman of the Departed Asians Properties Custodian Board (DAPCB) was on last year appeared before select task force of the parliamentary Committee on Commission, Statutory Authorities and State Enterprises (COSASE).

The MPs asked the board to publish a list of the beneficiaries to confirm whether they did not pay ghost claimants.

While appearing before COSASE  last year, Mr. Bizibu, admitted the accountability queries when questioned by MPs. During the interface with the MPs, Bizibu who has been at the helm of the DAPCB for about two years said the board does not have information on the current ownership of several plots despite the records indicating that they were compensated by the government. 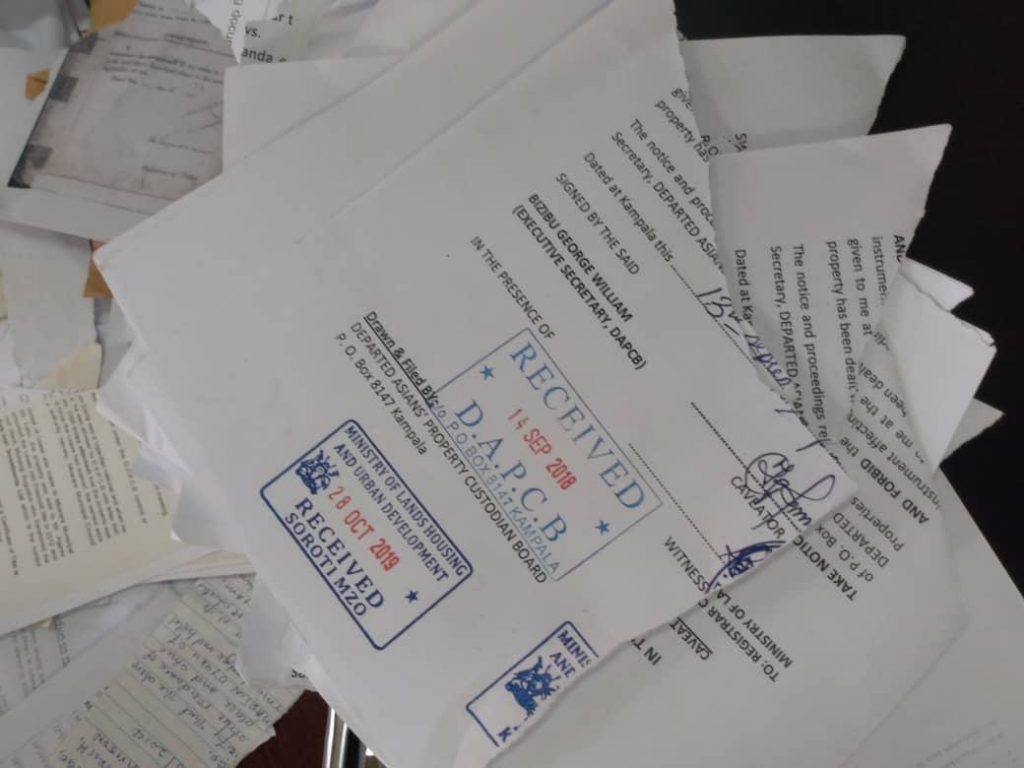 However, the MPs accused Bizibu of trying to cover up senior government officials accused of grabbing the Asian’s properties.

The composition of the board has become a matter of public scrutiny.

Section 5 (1) of the Assets of the Departed Asians Act requires the board to sit at least once every month.

However, it has emerged that failure by the board members to meet has over the years encouraged fraud at DAPCB where hundreds of properties have been stolen. An Auditor General’s report has raised accountability queries at the Custodian Board such as theft of public funds through fictitious compensations of up to Shs1.7 billion, double allocation of properties, forged land titles, sale of assets without proper valuation, missing documents among other illegalities.

The February 2011-March 2016 report of the Auditor General, John Muwanga, revealed that the Board chaired by the Finance Minister failed to maintain proper books of account and annual financial statements were not prepared. In the result, it took Auditor General 15 years to audit the Custodian Board activities. 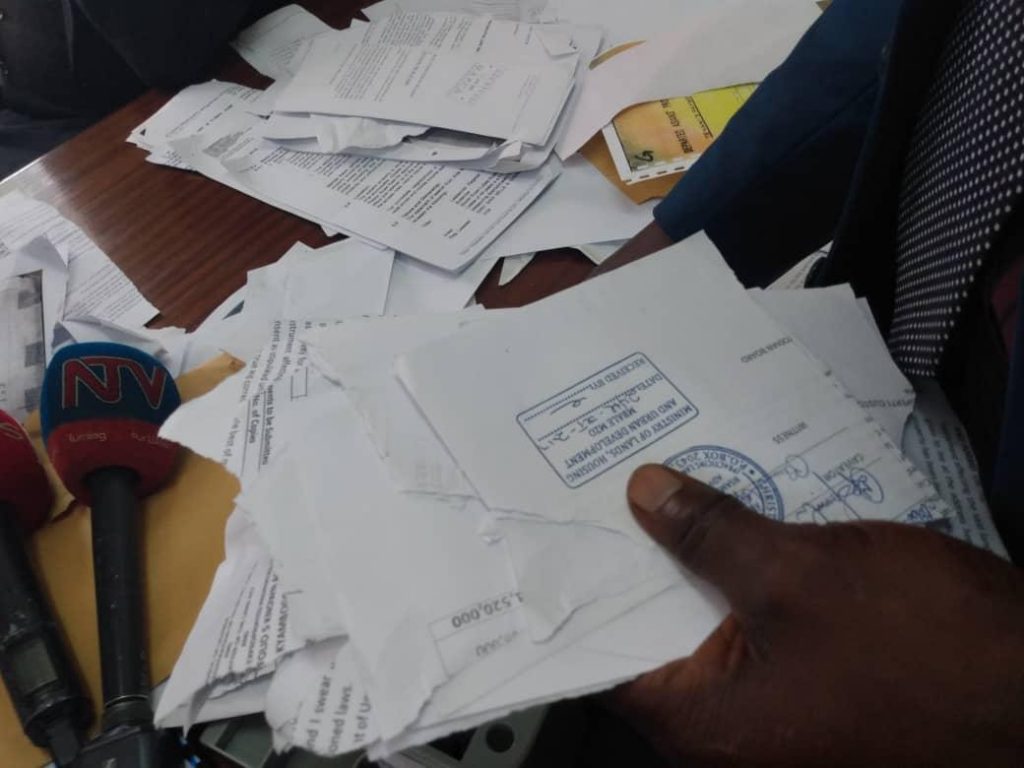 In the process, billions of shillings in taxpayers’ money was misappropriated. The Auditor General’s report for instance, shows that Shs50.2 million cash was not banked and lacked accountability documents at the time of the audit. Another Shs15.2 million was receipted as cash received but could not be traced in the bank statement. Also, about Shs500 million was spent directly from the collection account without the authority of the board.