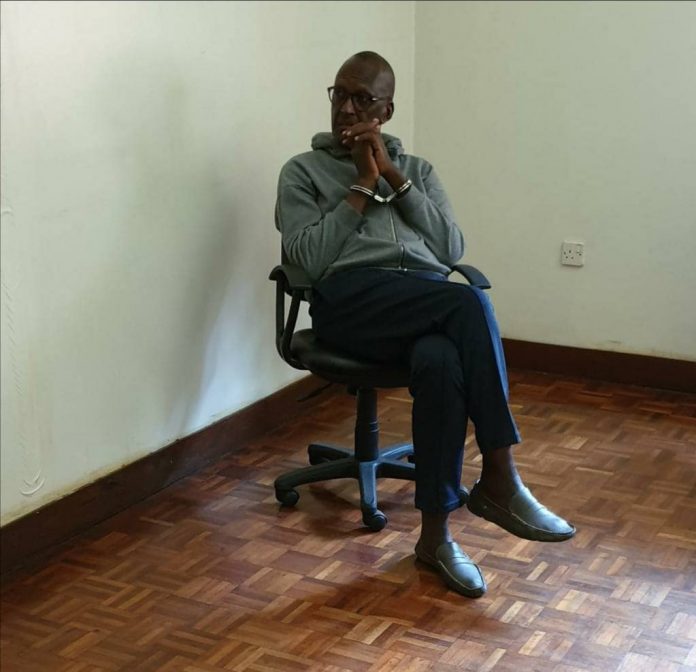 Former Security Minister Lt. Gen. Henry Tumukunde’s health has detoriated and is admitted in Kololo hospital after he was allegedly tortured while in police custody.

According to the knowledgeable source he was rushed to Kololo hospital when it was discovered he was unwell after going through physiological and physical torture.
This website has learnt that after several searches at both his home and office that didn’t yield any evidence to sustain treason, the investigators resorted to crude methods of torture with a view of extracting evidence.

Meanwhile Major Gemeral Kasirye Ggwanga has warned government and forces against the torture of their colleague saying it won’t deter them (generals) from speaking ills in government. His voices follows reports that generals are watching events surrounding one of their own

“you cannot arrest a general like a dog” Major Kasirye added.