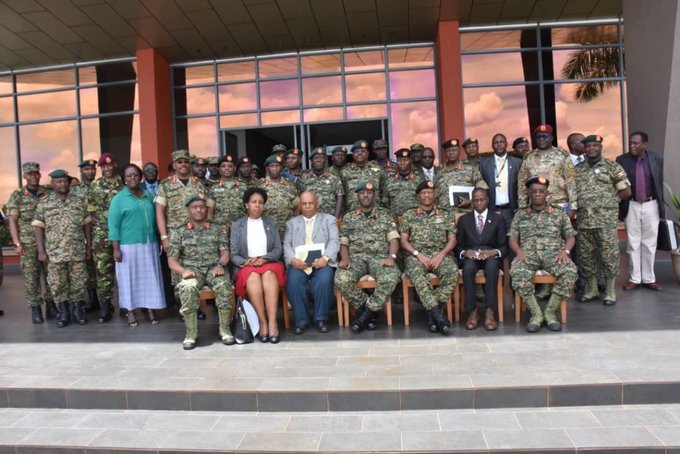 Standard Chartered PLC has announced the appointment of Mr. Phil Rivett as an independent non-executive director to its Board of Directors. Phil will take up his appointment on May 6, 2020 and will also join the Company’s Audit and Board Risk Committees.

Phil was the lead relationship partner for several large FTSE 100 companies including, a number of banks and financial services institutions. He retired from PwC in 2018. Phil previously sat on a number of financial services industry groups producing guidelines for best practice in governance, financial reporting and risk management. Phil has a Bachelor of Science degree in Physics from Imperial College, London.

Phil is currently an independent non-executive director of Nationwide Building Society and is based in London.

After over seven years as an independent non-executive director on the Board (appointed January 2013), and having participated as a member of the Remuneration Committee in that time, Mr Louis Cheung (aged 56) has decided to step down from the Board and will retire as a director on March 25, 2020.

José Viñals, Group Chairman said: “Phil has more than 40 years of professional accountancy and audit experience specifically focused in the financial services sector. He has a significant understanding of the risk factors affecting the global financial services industry and has an in-depth understanding of the regulatory landscape as well as experience of operating across many of our markets. I am delighted to welcome Phil to Standard Chartered and look forward to his contribution in our Board and Committee discussions.

On behalf of the Board I would like to thank Louis Cheung for his important contributions to the Group over the past seven years, as well as his considerable insights into Asia, particularly Hong Kong. We wish Louis Cheung all the very best for the future.”

Inside story of how Museveni defeated Mugume bid for BoU Deputy...