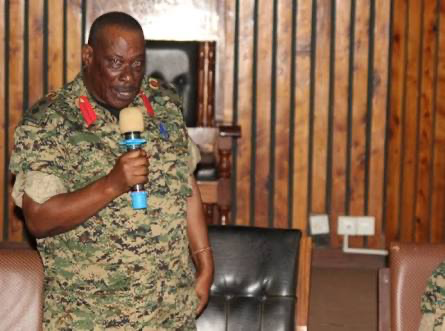 He died at Nakasero Hospital on Wednesday.
Col Sikagi was one of the key commanders during the National Resistance Army war from 198 to 1986.
After the capture of power, Col Sikagi was a battalion commander and fought the Lakwena rebellion in Eastern Uganda