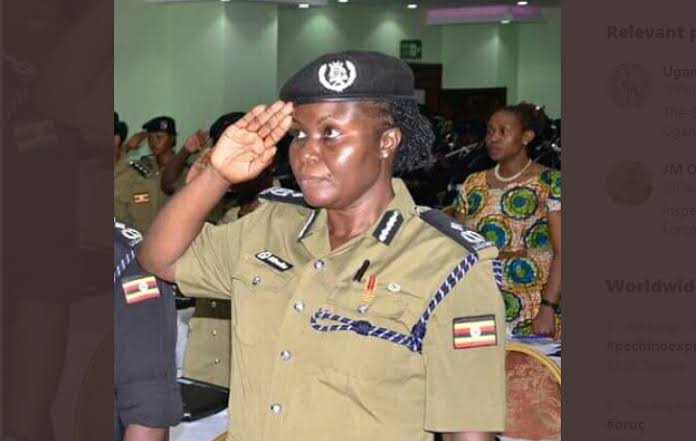 The Inspector General of Police J.M Okoth Ochola has made changes in deployments that take immediate effect.

Among the newly appointed officers is Assistant Commissioner of Police Sarah Kibwika who is now the Commandant Professional Standards Unit (PSU).

ACP Kibwika has been the Deputy Commandant of PSU and she now replaces ACP William Okalany who has been transferred back to the Directorate of Human Rights and Legal Services. ACP Kibwika has formerly served in the Directorate of Traffic & Road safety & she brings to PSU a number of experiences including Leadership skills and a clean service record.

Other transfers and appointments include: