Police in Wandegeya have arrested a thug with a toy gun and a teargas canister.

Kampala Metropolitan Police Spokesman, Patrick Onyango has in a statement said that the suspect was on Wednesday found a UPDF Identity Card, a teargas canister and a black toy gun (pistol). 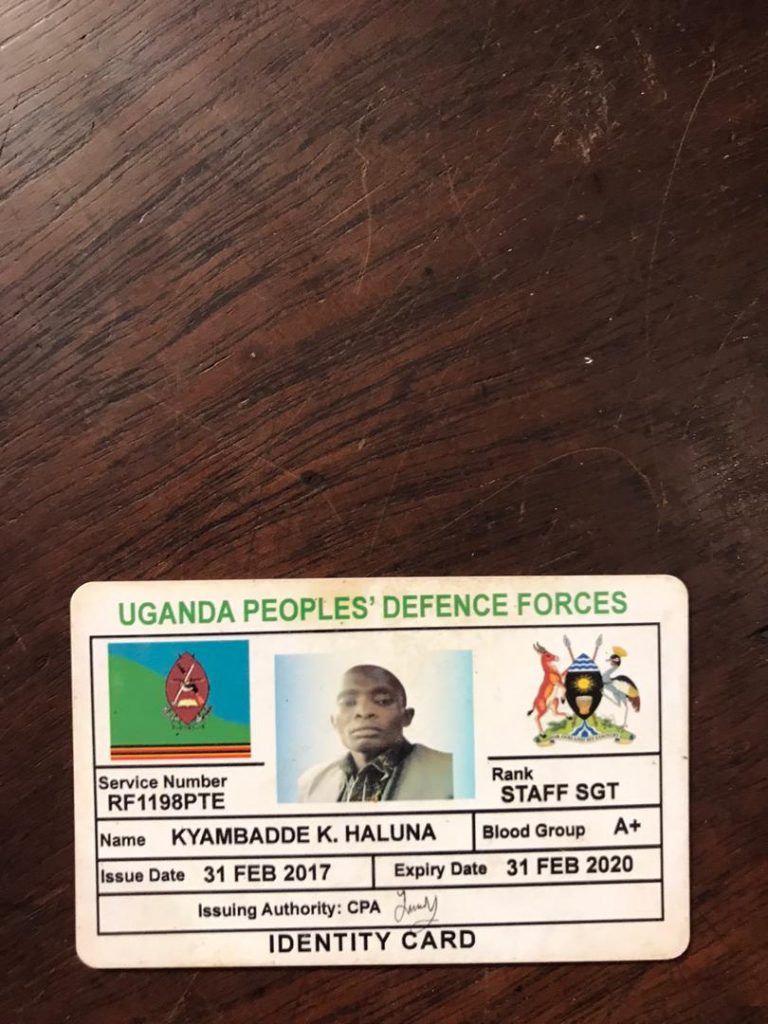 Kasirye who was driving is a private motor vehicle Reg. No. UEB 038V Toyota Wish landed in trouble at a police checkpoint in Wandegeya while the police was enforcing Presidential directives intended to curb the spread of COVID19.

“One of our officers, D/CPL AMANYA BRUCE while at Wandegeya traffic lights checkpoint stopped the car a view of establishing if the driver had a sticker allowing him to drive since use of private vehicles was banned.

Cpl Amanya searched the vehicle and found the driver in possession of government stores.

The police say, the suspect claimed he was heading to give relief to the National Task Force insisting that he should be allowed to proceed to Prime Minister’s office. 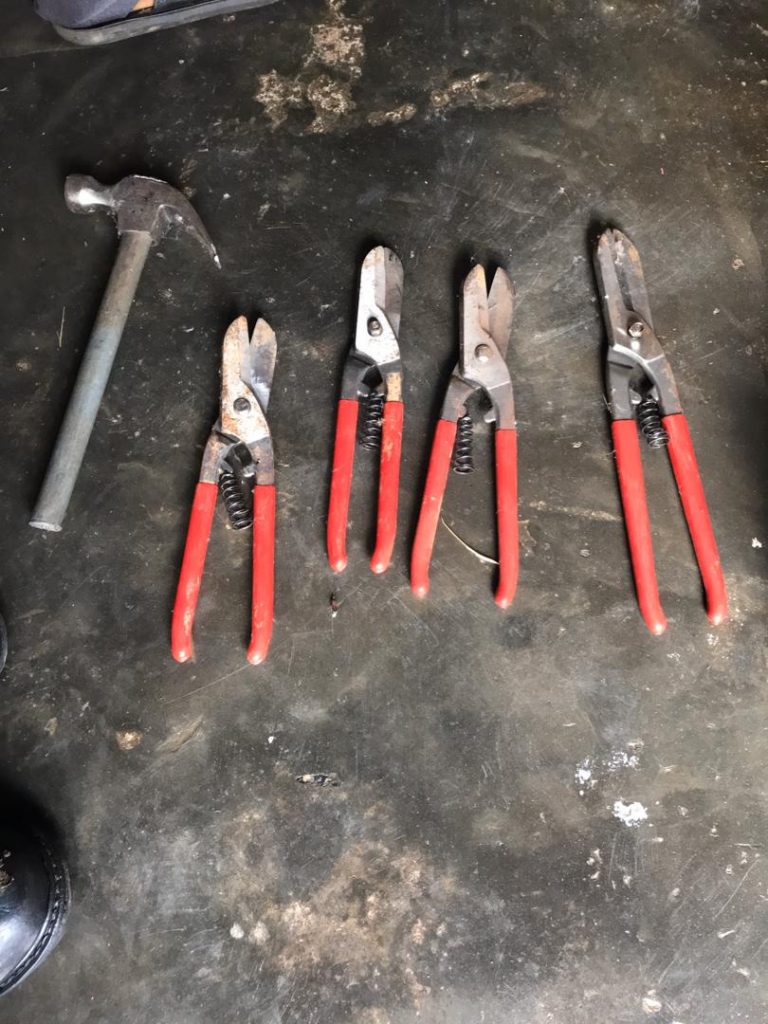 This made the detectives to interrogate him further and a team of detectives proceeded with the suspect up to his residence.

A lawful search was conducted where other items such a uniform similar to that of the UPDF (army green in colour) and other tools used in house  breaking in were recovered,” reads the statement. 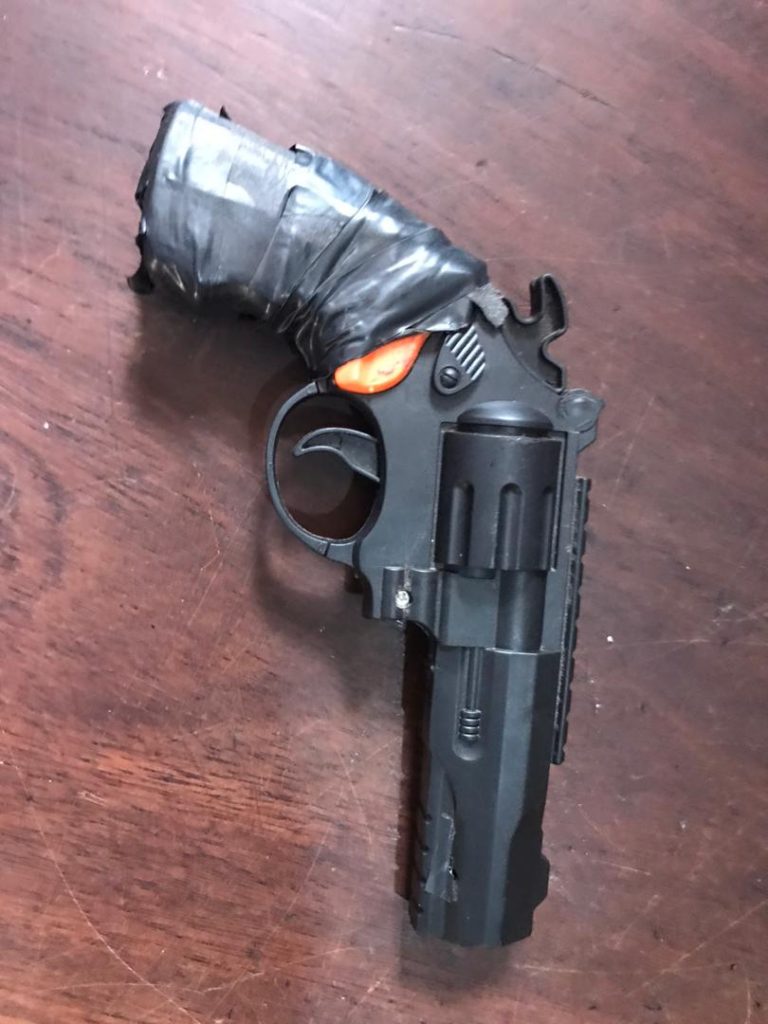 The suspect is currently detained at Wandegeya Police Station on two counts of being in possession of Government stores and possession of breaking implements.