Ugandans today took to social media to vent anger after the government allowed tycoon Ben Kavuya to fly in his family from the United States even as thousands of citizens remain stranded in far-flung countries.

Ugandans were particularly mad because the United States is the most affected country in the world by the Coronavirus pandemic, having registered 302,493 deaths and 1,417,889 cases by this afternoon, according to a CNN tally.

In a 13th May letter to the Ethiopian Airlines Manager, Foreign Affairs Minister Sam Kuteesa indicated that Mr Kavuya was allowed to fly in his wife Barbara Kavuya, his son Blanche Kibaju and his grandson Isaiah Tiba Byabashaija from the United States. 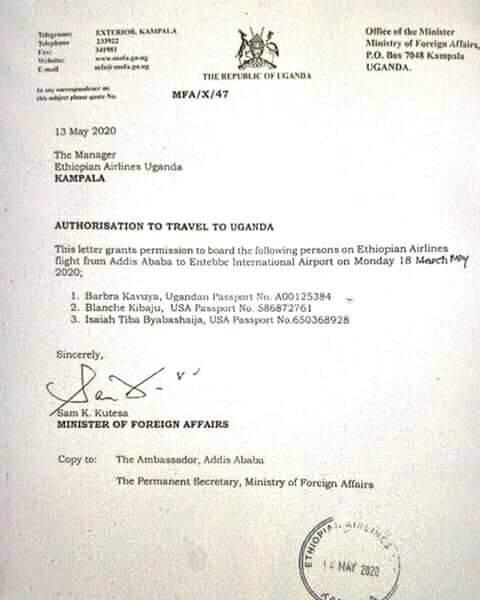 “The passengers must adhere to Port Health Regulations. They will undergo Mandatory Institutional Quarantine for 14 days at Legacy Apartmemts.During quarantine, test samples will be taken from them before discharge,”Dr Mwebesa wrote. 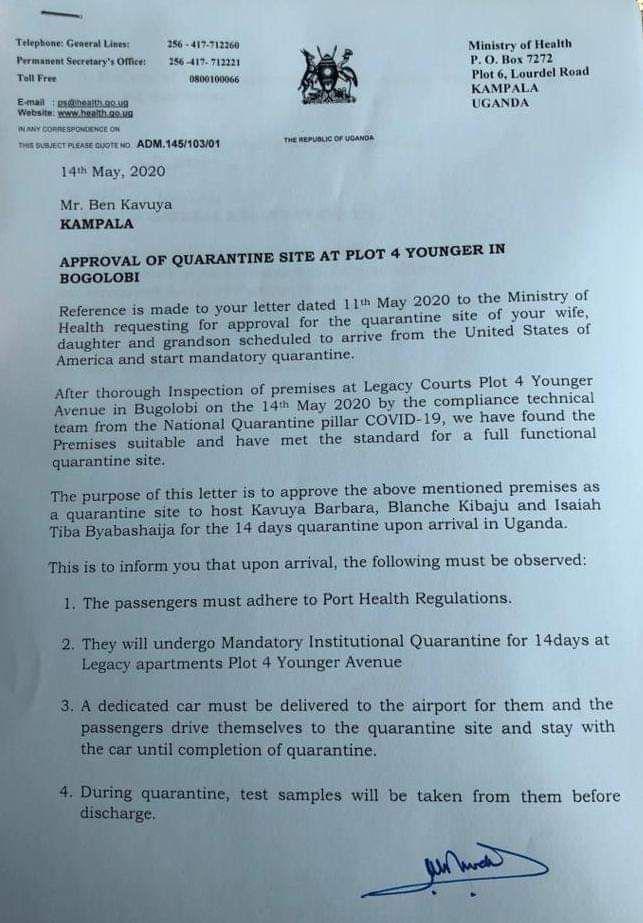 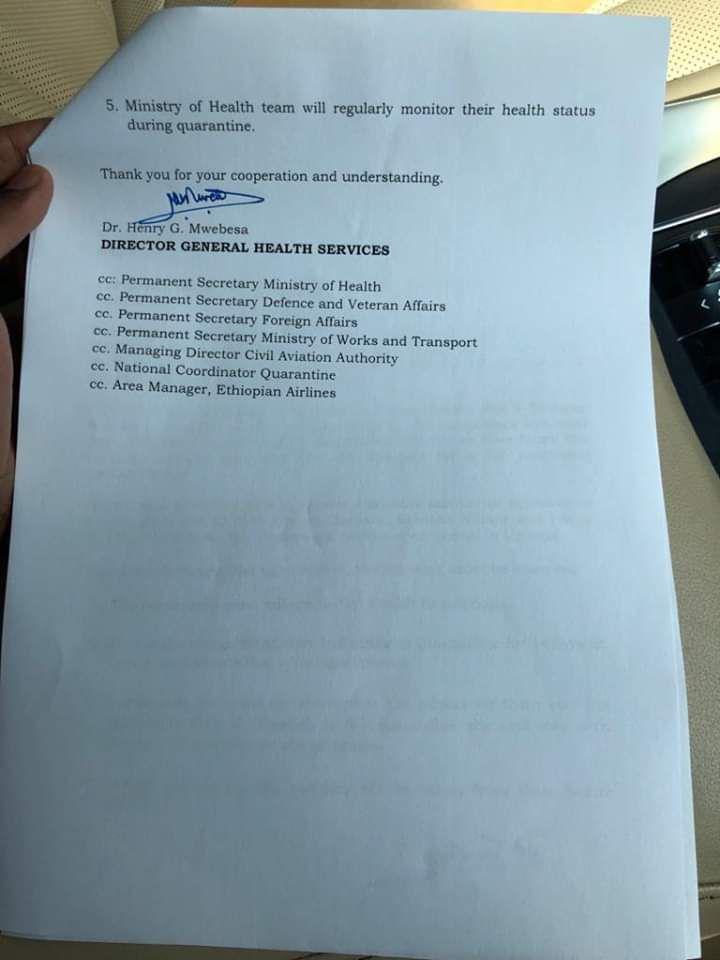 Following the decision, Ugandans used social media to accuse the government of double standards, questioning why Ben Kavuya was allowed to fly in his family yet thousands of distressed citizens remain stuck abroad.

“Isn’t Entebbe Airport closed to passenger flights? How do Ugandans get the exemption to fly home? The cries of Ugandans banished abroad are deafening!”Dr Kizza Besigye tweeted in response to the news of Ben Kavuya flying in his family.

Ugandans on social media also questioned why the government has not listened to the pleas of singer Eddy Kenzo who has been stuck in Ivory Coast since the Corona virus outbreak.