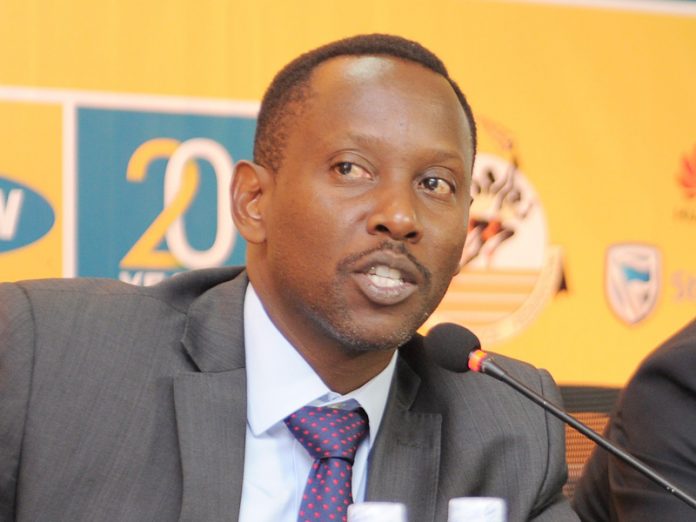 President Yoweri Museveni has rejected former head of Corporate affairs at MTN-Uganda for the job of Chief Executive Officer of Naitional Information and Technology Authority.

According to sources the president instead sent Katamba’name to the board where he will serve as a board member.
Katamba controversial exited the mobile giants after he parted ways with his former employers when he was alleged implicated on the deportation of the company top executives in over allegations of episonage.
Katamba was further implicated in the alleged kidnap charges involving former notorious police operative Nickson Ayesigirwe where court indeed implicated the two.
Ever since he was fired from MTN, he chose to live a silent life.