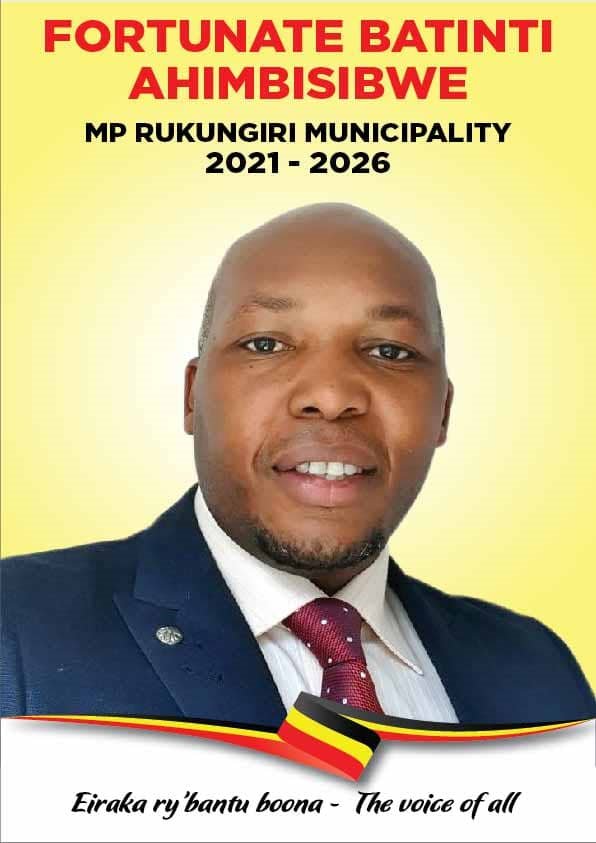 Former New Vision senior journalist and communications specialist Fortunate Ahimbisibwe has announced that he will run for the Rukungiri Municipality parliamentary seat in next year’s general elections.
Announcing his election bid, Mr Ahimbisibwe promised to be a champion against corruption, promote accountability of public funds while also lobbying for social services for the people of Rukungiri Municipality.
Mr Ahimbisibwe said he has support across the different bases and is confident of drawing supporters from the NRM, FDC, People Power, ANT and DP.
“I have friends everywhere-in NRM, FDC, DP, People Power and ANT. I represent all these groups and I will be appealing to people from all sides to vote me, “Mr Ahimbisibwe said.
He added:” For NRM, we might differ on policies and priorities but I believe we agree on principles. I am open minded. I believe an MP’s job extends to all the people in the community regardless of their political persuasion.”
The Rukungiri Municipality seat is currently occupied by Roland Mugume Kaginda, who is also the Deputy Opposition Chief Whip.
Mr Ahimbisibwe said he was inspired to join the race for the seat after appreciating that he can only push for change from a position of influence.
“It is no longer viable to sit on the sidelines and point out things that are going wrong. I have decided to become a participant rather than a spectator. An individual can make a difference if he/she is in a position of influence, in a place where decisions are made, “Mr Ahimbiswe said.
A quick brief on Ahimbisbwe:
Mr Ahimbisibwe is a seasoned journalist, having worked at The New Vision for seven years.
In 2009, he joined the Education Ministry as Communications Specialist under a World Bank funded project until 2015 when he went to the United Kingdom for further studies.
He currently works in the Communications sector in the United Kingdom.