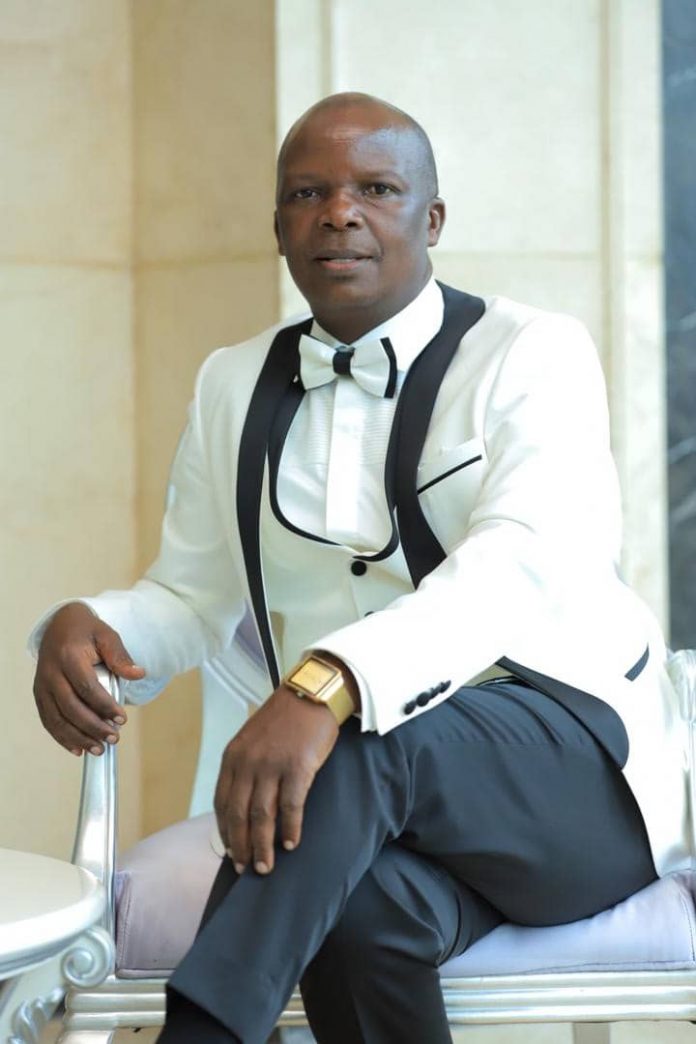 The Kamuli Woman MP has this time fired her long serving political aide who was working at parliament as Principal Personal Assistant.

The causality is David Kamaali whose crime Eagle Online has learnt is that he was allegedly to have held a meeting last weekend with met a gentleman from Western Uganda and others trying to fight her in Kamuli.

The said meeting was actually a hoax. Sources say the said individual has never traveled to eastern Uganda in a long time. However, Kamaali was given marching orders on Tuesday.

“The Principal Private Secretary to the Speaker, Peter Busiku was called by the boss and told to type a sacking letter which Clerk to Parliament, Jane Kibirige, quickly appended her signature”.

But the Kamaali man had already run to Kamuli before picking the letter. He is reportedly trying to use Dr Apollo Kazungu, a reknown power broker in the district , to prevail on Kadaga.

Our informers said some MPs like Maurice Kibalya are begging the Speaker to make her rescind the decision to fire Kamaali saying it has implications in Kamuli politics.

Kamaali joins a list of many public servants whose careers have been cut short at parliament
Others include her recently recruited Press Secretary Sam Obbo who has been placed on forced leave.
Her former PPS Cosian Opata has endured Katebe in parliament for years now as Kadaga has failed to sack him yet doesn’t want him to be deployed.
Edwin Nsadu, the son of former minister late Basoga Nsadhu was chased embarrassingly and a one Ms Sophie.