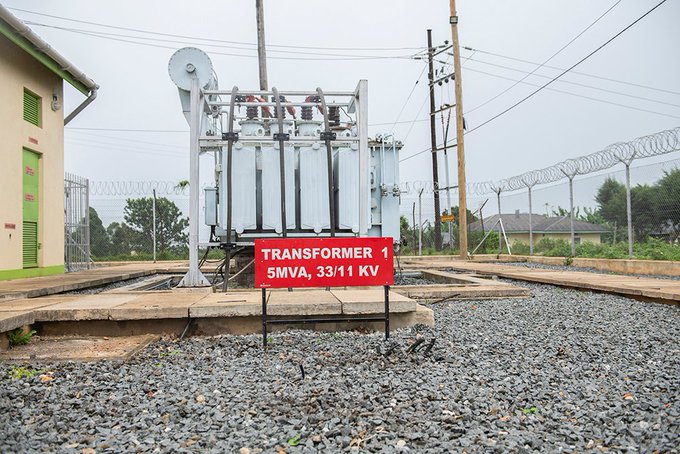 The Managing Director of Umeme, Mr Selestino Babungi has unveiled Shs 310 billion capital expenditure plan and vowed to strategically continue investing in support of the government agenda of increasing population’s access to electricity.
Unveiling the investment plans for 2020, Selestino said the power company would, including the USD83.3 million, invest altogether up to USD450m (UGX1.7 trillion) between 2019 and 2025 investment agenda, in support of Uganda’ major energy objectives- increasing grid connections, increasing demand, reliability of supply and driving efficiencies.

In 2019 Umeme connected 180,000 new customers, out of whom, 178,152 were financed by the Government and development partners under the Electricity Connections Policy.]
As at the end of December 2019, Uganda had 528.9 MW of surplus power supply, the country’s peak system demand was 723.76 MW versus installed generation capacity of 1,252MW. When Karuma Hydropower Dam which is at 98% stage of completion is finally inaugurated, peak excess could as well reach 1,000MW.
With significant generation ability, Uganda needs an equally significant investment into the last-mile connection, getting power to where it is needed most with huge focus placed on households, factories and schools.
“With the new capital investments we expect to boost our new customer connections to about 250,000- 300,000 per year,” he said, adding: “We are also investing in leveraging technology and business process improvements to reduce power losses and continue delivering more reliable power affordably,” he said.
“Everymoney saved in energy losses, our customers benefit directly by way of reduced cost of electricity,” Babungi said.