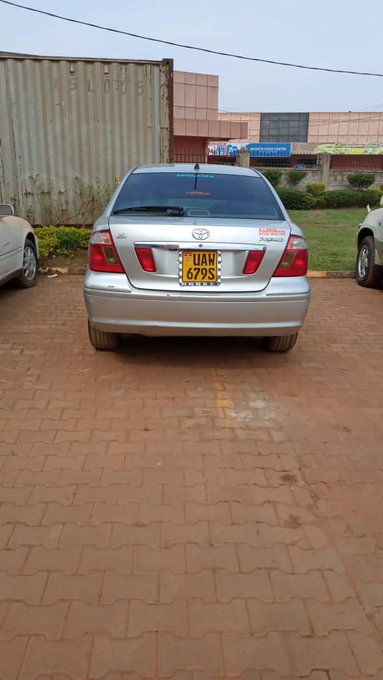 Police in Natete have impounded a suspected stolen vehicle while being sold atShs5 million.

The Kampala Metropolitan Police Spokesperson Patrick Onyango confirmed this and said that a car Reg.No UAW 679S was recovered after receiving information that the suspected thief was trying to sell it.

Onyango said that the police were tipped off by the members of the public after being suspicious of the manner and the price the suspect was selling the car.

“We want to thank the members of the public for being alert and informing Police on time and we want to urge them to continue with that same spirit, we are still looking for the suspect who is on the run. The owner of the car can go to Nateete police with necessary documents to claim his or her car.” Onyango added.

In the last one year, Police have recovered seven stolen motor vehicles hidden in different garages in Kampala, Wakiso and Mukono district.