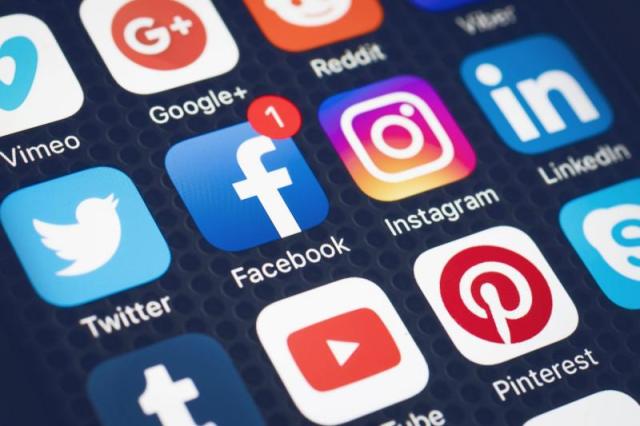 The World Bank has called for revisiting and re-examining over the top (OTT) and mobile money taxes saying that they risk reducing the proportion of internet users and contribute to both digital and income inequality.

The tax sparked protests from a cross section of Ugandans among whom were Kyadondo East MP, Robert Kyagulanyi aka Bobi Wine and other activists like journalists Joel Ssenyonyi, Raymond Mujuni, A Pass and others calling for trashing of the law.

The latest World Bank economic analysis says more needs to be done for citizens to harness the full benefits of technological innovation post-COVID-19 despite significant strides made in developing the country’s digital economy.

The 15th edition of the Uganda Economic Update, ‘Digital Solutions in a Time of Crisis,’ notes that during the lockdown period, the increased use of digital technology shows its great potential to not only support the health response, but to aid in faster economic recovery and strengthen resilience against similar shocks in the future.

“Uganda’s digital economy holds tremendous potential which can be realized by improving the regulatory environment, investing in support for digital enterprises through hubs and digitalization of the real sector, and capitalizing on regional opportunities through development of a Single Digital Market,” said Qursum Qasim, World Bank Private Sector Specialist, and an author of the report.

“The imposition of taxes on mobile money transactions and social media should be revisited and re-examined given the impact on suppression of transaction volumes and access, particularly among the poorest. In contrast to traditional financial services, mobile money withdrawals are subject to 0.5% tax, while social media access is taxed at UGX6000 ($1.61) per day. These taxes risk reducing the proportion of internet users and contribute to both digital and income inequality.” The bank recommended

Measures to contain the COVID-19 (coronavirus) pandemic in the past three months, including restricting movement of goods and services, has severely affected the economy and disrupted people’s livelihoods. The analysis projects real gross domestic product (GDP) growth in 2020 will be between 0.4 to 1.7%, compared to 5.6% in 2019. With the economic impact of COVID-19, locusts and floods, the report warns that more than one million Ugandans could fall into poverty due to economic hardship and a lack of alternative means of survival.

The report notes that the Information and Communications Technology (ICT) sector is among the country’s fastest growing sectors, contributing an estimated 8.7% to Uganda’s gross domestic product (GDP) and recording annual growth rates of up to 20%. But access to digital technologies remains limited for many while seven out of 10 Ugandans  in urban areas own a mobile phone, fewer than one in 10 have fast internet, compared to 84% for the rest of Africa.

Only one in two have mobile money. Some areas have better access than others: more than half the population in the Central region is covered by 4G, compared to only 15% and 9% in the North and Western regions.

In Africa, faster internet has been linked to increased employment and job creation, and evidence from other countries shows that a 10% increase in mobile penetration has led to a 4% increase in productivity across the economy.

A more integrated digital market in East Africa (a ‘Single Digital Market’) has the potential to unleash critical gains through the creation of seamless connectivity, data and online markets across the region. For Uganda to keep pace with technology innovation, the economic update recommends several reforms and investments to support a more inclusive digital economy, including; leveraging digital technologies to support post pandemic health and economic recovery: Equipping and training community health workers in digital data collection would generate real-time data for disease surveillance and monitoring.