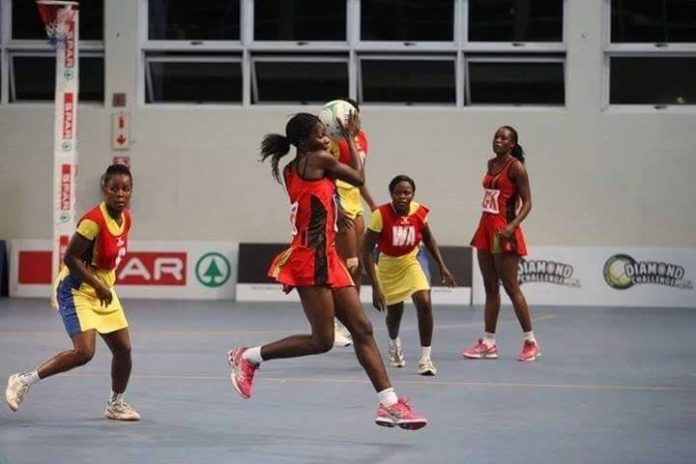 International Netball Federation (INF) has announced that due to the ongoing COVID-19 pandemic, the Netball World Youth Cup will no longer take place in June 2021.

INF, in consultation with the host country Fiji, considered the factors that would need to be in place for the international event to go ahead in June next year. Given the uncertainty regarding factors such as the control of the COVID-19 pandemic and risk to health, closures of borders to visitors, consideration of quarantine requirements and restrictions on global travel, the decision was made to postpone the event based on its June date.

The announcement comes after the recent decision that the Netball World Youth Cup qualifying events, which were due to take place in Africa, the Americas, Europe and Oceania before October 2020, be cancelled and that INF World Rankings be used to determine the qualifying teams for those regions affected.

The INF will now consult with the netball associations with qualified teams regarding the options for re-scheduling including dates towards the end of 2021 and early 2022.

The Fijian Government have re-confirmed their commitment to hosting the event. The Minister for Youth and Sports, Honourable Praveen Kumar Bala said:

“We remain committed to the sporting aspirations of girls and young women in Fiji and across the netball world. We look forward to hosting this event at an appropriate time when the world is a lot safer, international travel restrictions have eased and when all teams, and Fiji as your host nation, are certain of reaping a just return on their investment into the NWYC 2021.”

The INF Board made the decision in June 2020 to determine the remaining 12 qualifying countries based on INF World Rankings.

Uganda She Pearls were due to take part in the qualifiers for the Netball World Youth Cup 2021 alongside countries like Australia, England, Fiji, Jamaica, Malaysia, Malawi, New Zealand, Samoa, Scotland, Singapore, South Africa and Wales among others.

The She Pearls came seventh at the Youth World Cup 2017 in Botswana while New Zealand were the champions.