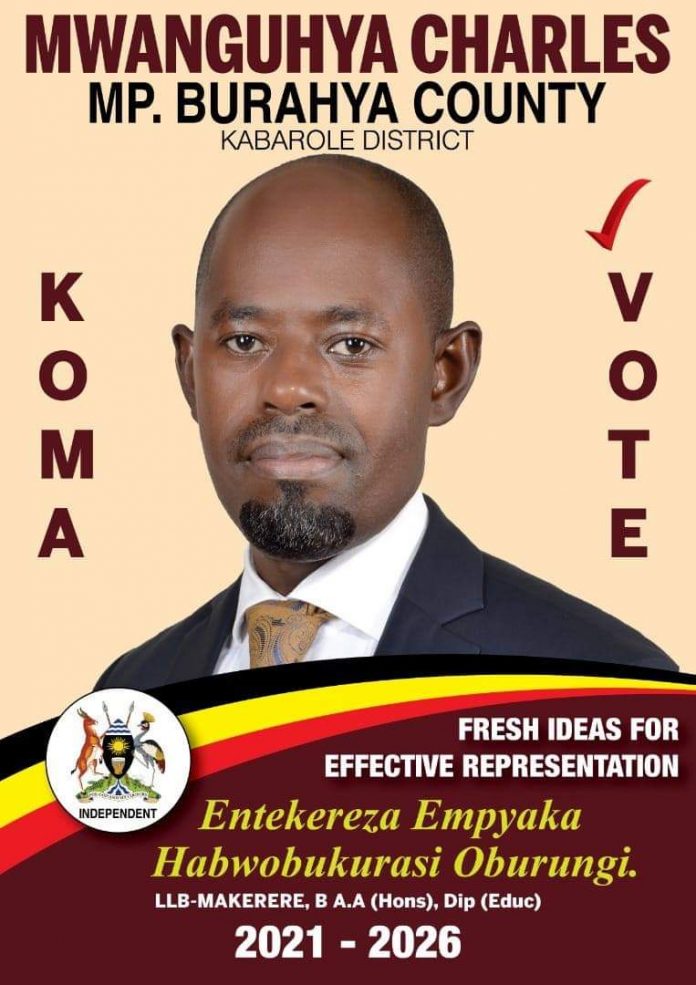 Mr Mwanguhya has until last end of this month been the country Bureau  Chief of the East African newspaper in Uganda. He formerly hosted the Fourth Estate on NTV and KFM-Live talk-show.

He is a seasoned journalist/producers with a vast experience of over 20 years in the media industry. He also serves as the minister of Information in the Tooro kingdom. Mr. Mwanguhya isn’t strange to politics though he had taken a backseat, he served as the political editor of the Monitor Publications Limited, the producers of Daily, Saturday and Sunday monitor.