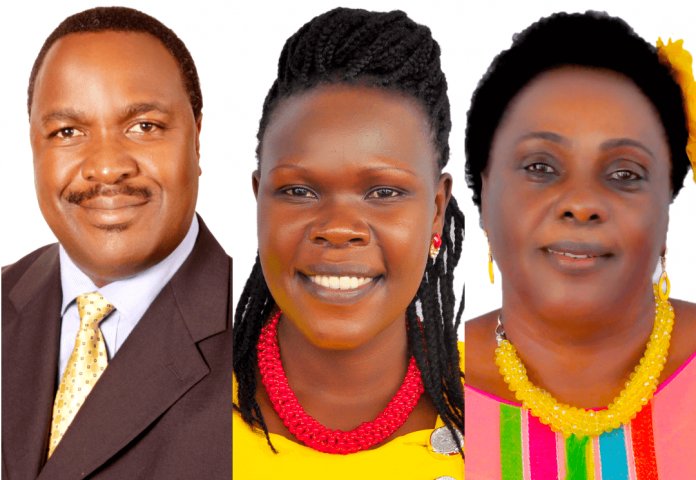 The election primaries are underway and as is the norm, chaos has been the order of the day at a number of polling stations as various voters clashed with opposing members.  Some of these areas included ssembabule, Koboko, ntungamo and Bundibugyo were rocked by live bullets and military personnel as they tried to disperse rioters and maintain order.

As early as 6 am, military personnel and local defence units could be seen patrolling the streets as they prepared for any riots or scuffles that might erupt from the growing tensions amongst voters and the various aspirants. The primaries in SSembabule and Namutumba were forced to close prematurely and postponed after violence erupted between the supporters of one Shatsi Kuteesa and those belonging to Aine Kaguta’s camp, after several were injured and one agent killed.

Ugandan politics have always been marred by a myriad of setbacks such as rigging, gross human riots violations and bribery, however, despite the huge risks, this has not stopped the citizens of Uganda from fully immersing themselves in the decision making of their different constituents as various results continue to shock may voters and candidates alike.

Although fight as they might to retain their positions, one thing they can’t escape is ‘Change’ itself as a number of incumbents lost the right to bear the NRM flag. As the results continue to trickle in, many aspirants and Big wigs like Col. Fred Mwesigye have been sidelined and unseated as their constituents decide for the upcoming election year.

Other candidates whose political runs were short lived include: Honourble Evelyn Anite who lost to Charles Ayume, Molly Kamukama who conceded to Ann Ruyundo, Michael Werikhe who lost to Martin Ben Wanda, Elioda Mwesigye to Dickens Kateshumbwa, Mary karoro Okurut to Annet Mugisha and Michael Tusiime who lost to Robert Mwesigwa Ruukari for the seat of MP-Mbarara North.

However it was not all bad news for some veterans like Hon. Rebecca kadaga, Jim Muhwezi and Hon kahinda Otaffire who made an unexpected comeback for this year’s electoral primaries. Although some voting processes were prematurely halted due to chaos and the killing of an agent; not all results could be recorded, more to follow.