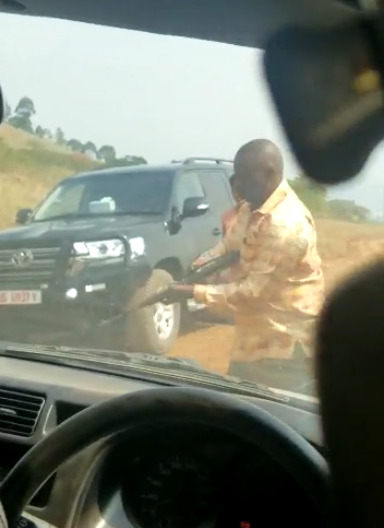 The Former Deputy Attorney General, and Minister of State for Labour Mwesigwa Rukutana is on the spot for using a gun to threaten polling agents of his competitor in the just concluded National Resistance Movement (NRM) primaries. 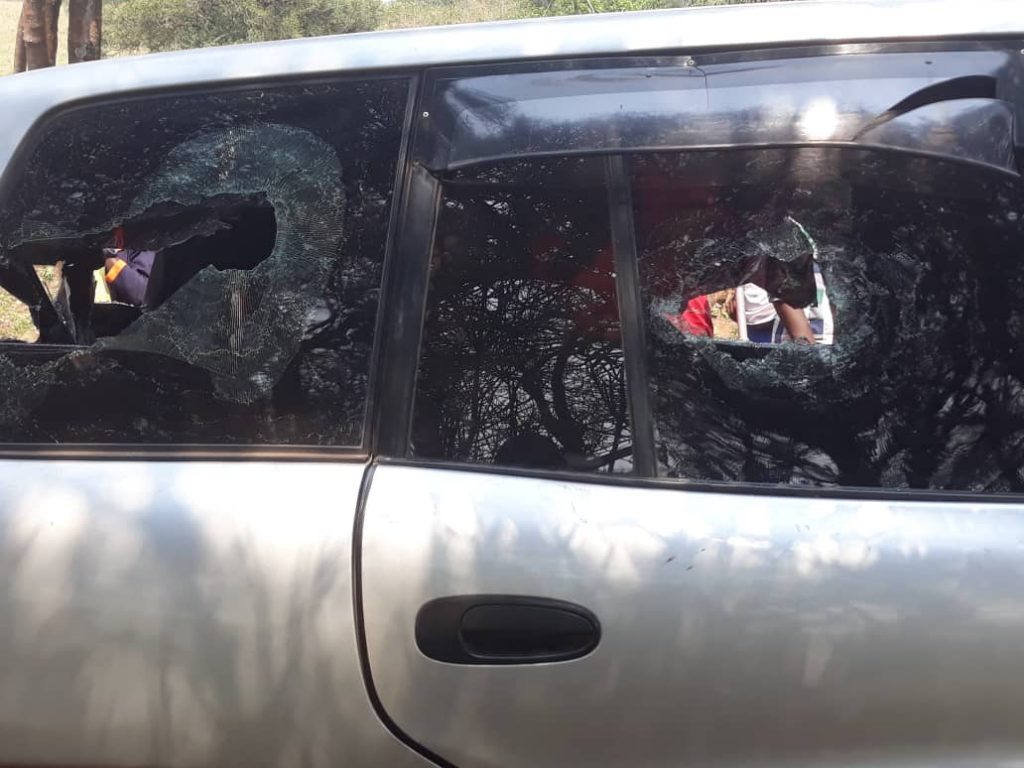 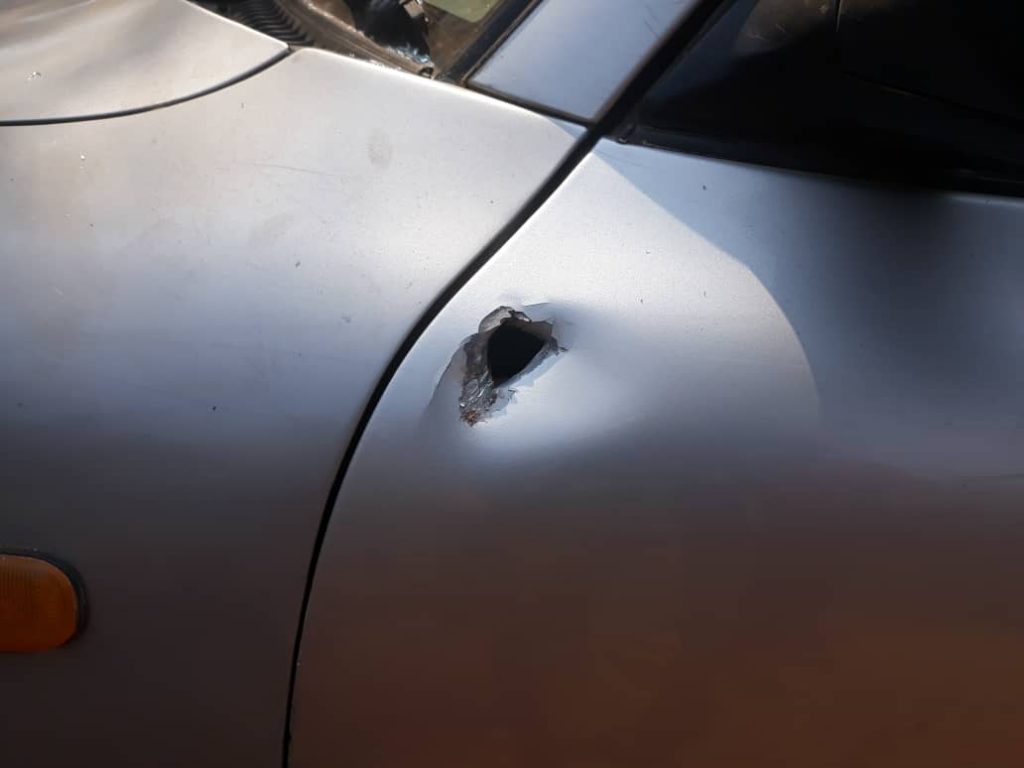 According to a video recorded by the victims and polling agents of Naomi Kabasharira, the Minister allegedly smashed the windscreens of their car Toyota Rav4 registration number UAQ 840X. 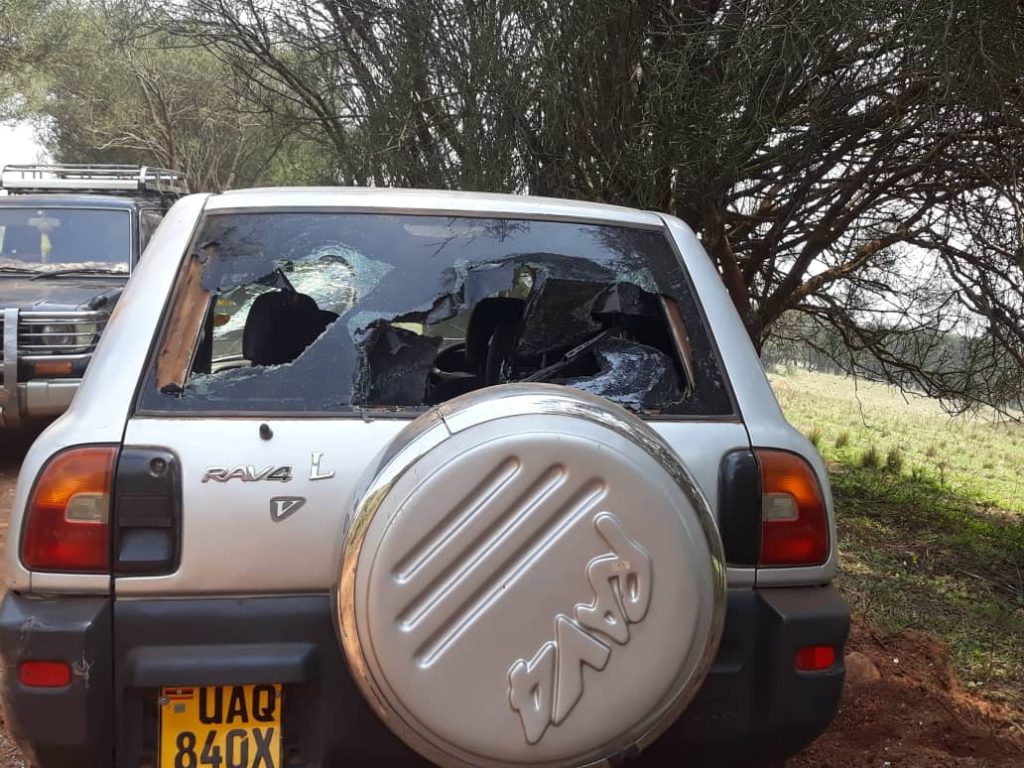 He grabbed a gun from his bodyguards and stood in front of the agent’s car.

He has reportedly been summoned to report to Police over a shooting incident. 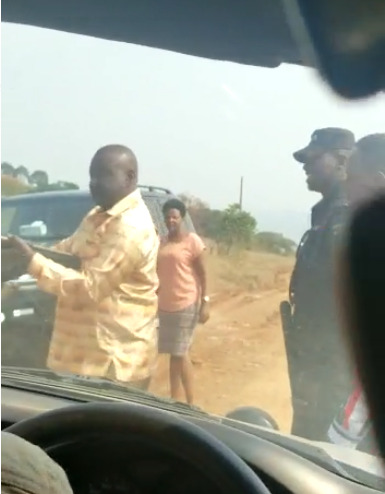