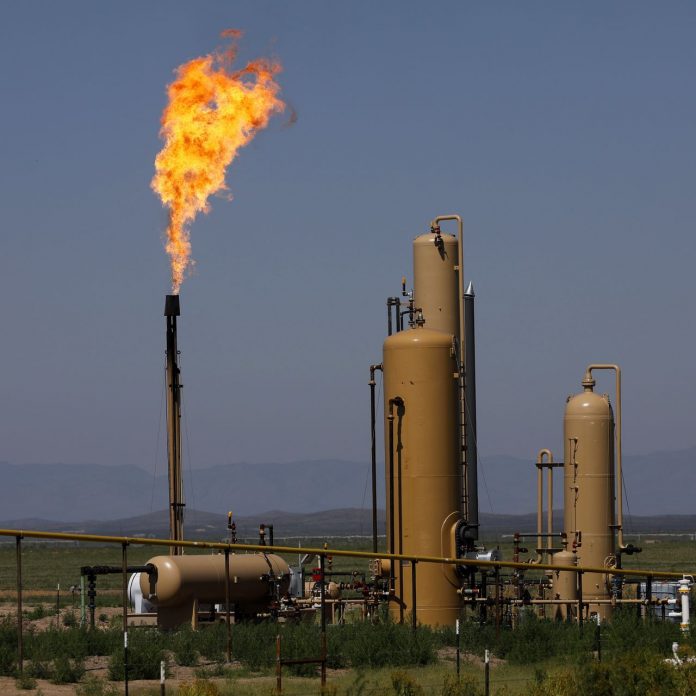 New York is a highly populated state with the third-largest economy. Naturally, energy consumption in the state is relatively high as well. The source of electricity in NYC comes through various means and two-fifths of its net electricity was sourced through natural gas in 2018.

With that being said, natural gas and its connection with electricity have an impact on the electricity rates as well.

Also, natural gas is a nature friendly and remarkable source of electricity for the entire nation. Thus, today we will be discussing natural gas and its role in power generation. Likewise, we will also be talking about electricity rates and how natural gas impacts those rates in the first place.

What is Natural Gas?

Natural Gas or fossil gas is a source of energy that is generated naturally below the surface of the earth. It consists of methane, higher alkanes, carbon dioxide, nitrogen, helium, and hydrogen sulfide. 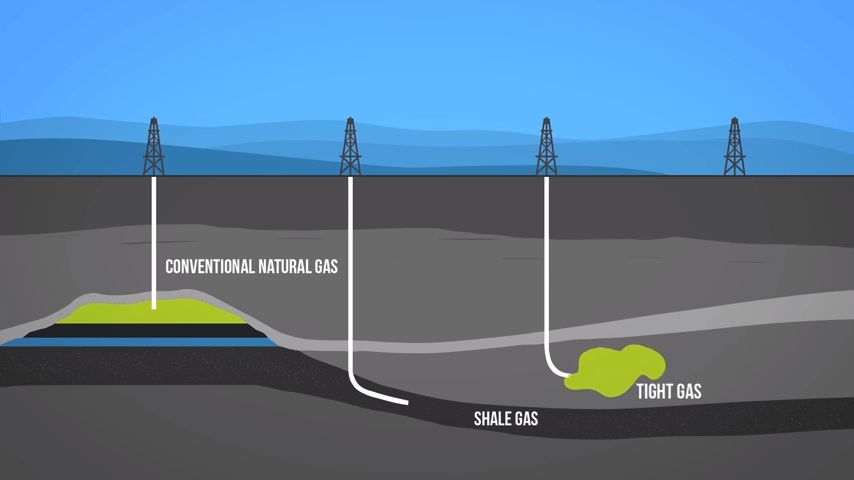 It is a hydrocarbon gas that is generated through the decomposition of both plant and animal matter for millions of years with both heat and pressure.

Natural gas is used for domestic purposes, electricity generation, fertilizers, transport, and many others. A majority of Massachusetts residents prefer natural gas for home heating.

How Does Natural Gas Produce Electricity?

The production process starts by transferring natural gas to power plants via a pipeline. As soon as the natural gas starts burning, the boiler water turns into steam.

The steam then moves the turbine blades. Following that, the generator connected to the turbine blades spins the magnets. After this step, the electricity production initiates to supply energy in diverse places.

Although it may sound like the process involves a lot of work and money, it is certainly not so. The introduction of magnificent technologies has made the process much cheaper, easier, and faster for electric supply. In simple terms, natural gas is an excellent mode of power production efficiently.

Why Is Natural Gas a Preferable Source for Electricity Generation?

Coal is a primary source of electricity generation and has many harmful effects conjugated within it. Not only is this fossil fuel dirty, but it is also a major air pollutant that can result in environmental degradation. 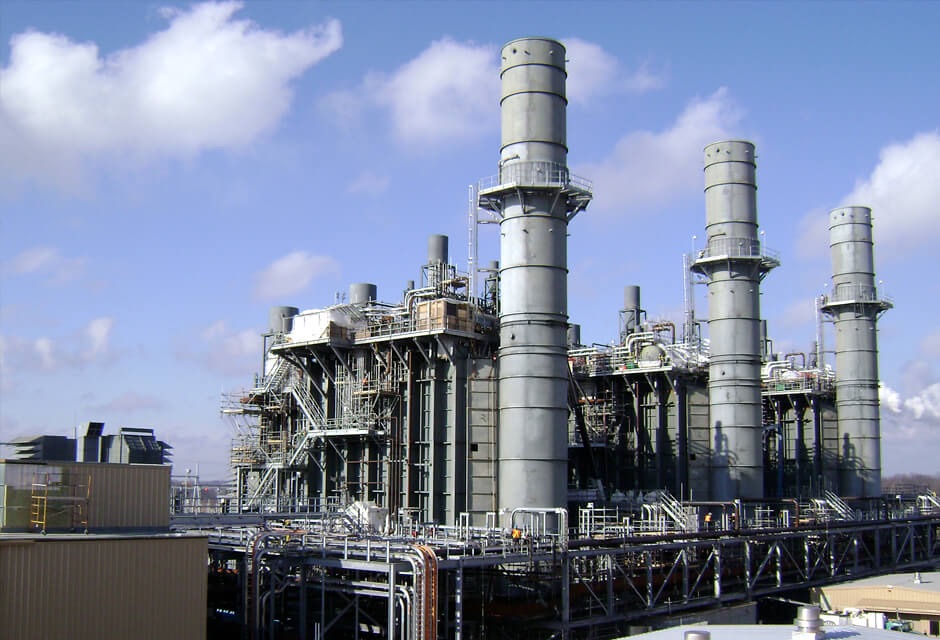 In such circumstances, companies are considering an environment-friendly method for power generation. However, natural gas, along with certain reliable technologies, can help in achieving the same.

We can undoubtedly consider natural gas as an efficient method of supplying power while being significantly considerate of environmental damage. Similarly, there are many other ecological benefits of utilizing natural gas for electricity, such as:

Besides the advantages cited above, natural gas is undoubtedly an excellent option for an environmentally friendly transport system and domestic requirements.

How Does Natural Gas Affect the Electricity Rate?

As it is already well known, natural gas, along with gas turbines, steam turbines, and cogeneration, can result in the efficient production of electricity. Even though natural gases are not the primary energy source in NYC, a decrease in natural gas prices can undoubtedly have an effect on electricity rates.

It’s noted that a dip in natural gas prices could result in lower electricity production costs as well. Similarly, wholesale energy rates are connected to natural gas rates too.

Thus, any dip in the latter can result in a lower wholesale rate. All this will undoubtedly cause a business loss for different companies. We can say that any dip or surge in natural gas can directly affect electrical rates.

According to the recent New York Electricity Rates, 19.9 cents per kWh New York area residents had to pay more than 49% of the national average (according to Bureau of Labor Statistics (BLS)), i.e., 13.4 cents per kWh for electricity in May 2020. Also, the natural gas per therm cost in NYC surpassed the standard of the country by at least 10%.

Why Does Natural Gas Affect the Electricity Rate?

Despite coal being the primary energy source in the city, natural gas has a particular influence on the electricity rate. Natural gas is an excellent option that can help to generate electricity.

Numerous factors can affect the cost of gas. However, the significant reasons behind the same remain the supply as well as the demand for the gas. It can depend on various factors, including the economy, similar fuels, and climatic changes.

The diverse supply and demand for natural gas can influence its rates as it needs to be customized for the stability of the market. Moreover, the cost can be affected by the capacity, amount, import as well as export of the natural gas. Limited supply can surely increase the cost of natural gas and vice versa.

Recently it was noted that the Massachusetts Electricity Rates got significantly higher for the past seven years. The reason behind such a case scenario remains the lack of supply and an increase in the demand for Natural gas.

To meet up the demand, companies are storing natural gas beforehand for winters (as the demand increases for heating sources) more, thereby increasing the electricity rates.

A majority of the gas is generated during oil production. The report has helped companies acquire both oil and gas through drilling.

There have been many instances where the gas has been discovered while searching for oil. All this process has caused a higher production as well as an inventory of natural gas.