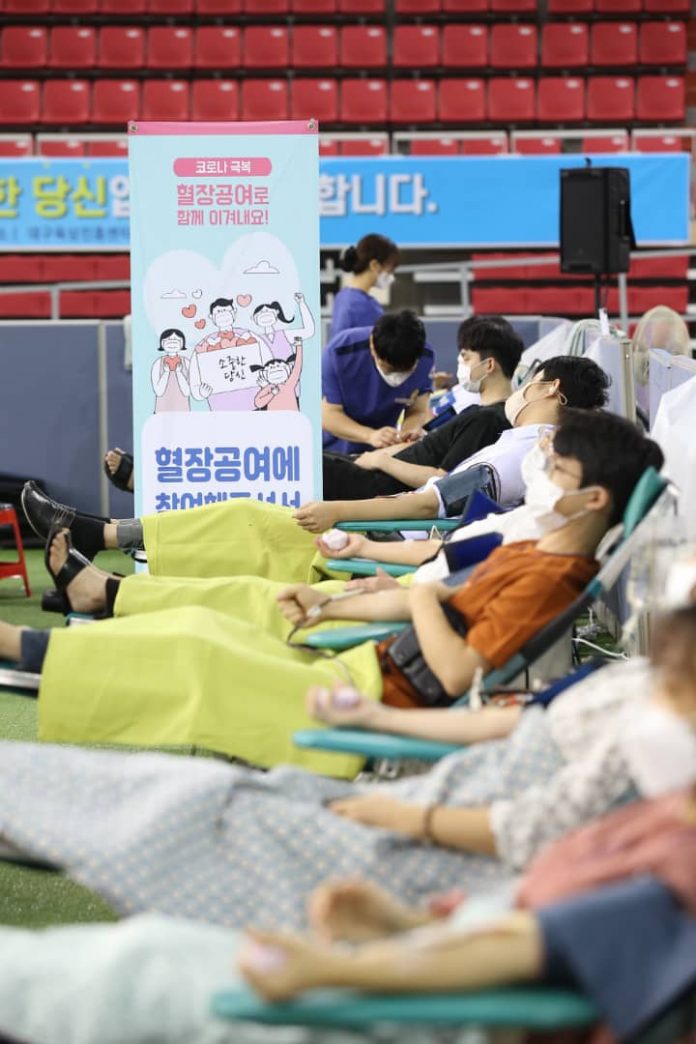 Held at the Daegu Athletics Promotion Center for seven days until the 4th.
Total 1,646 plasma donors in 1st and 2nd donation event as organizations and individuals

The Shincheonji Church of Jesus, the temple of the tabernacle of the testimony completed the 2nd group plasma donation for the development of the Corona 19 treatment.

A total of 1,371 members of the church in Daegu, Shincheonji, who were infected with corona19, participated in the second group plasma donation, and 1,018 of them completed the donation, except for some who were unable to donate plasma due to health or chronic diseases. 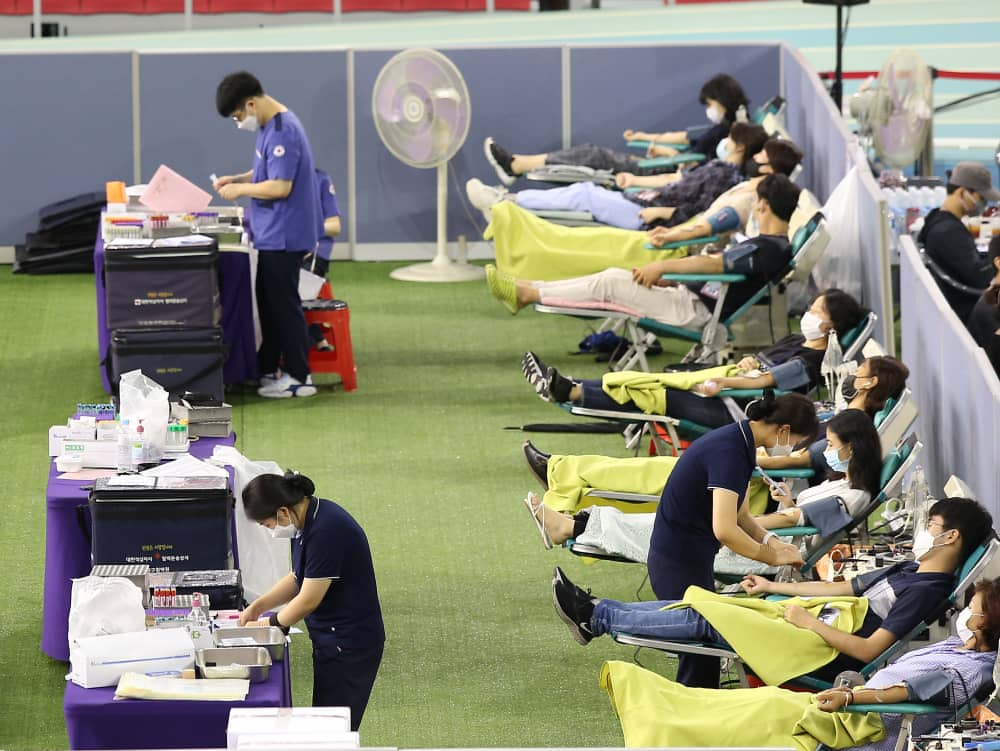 Earlier, a total of 628 people have already donated plasma through the first group and individual donation.

In addition, during the second round of plasma donation following the first round, they did not get support about 200,000 won to 300,000 won (200-300 US dollars) of transport fee. This is to show appreciation for the free corona 19 test and treatment in Feb, and March conducted by the government and to ease the burden of taxpayers’ money. 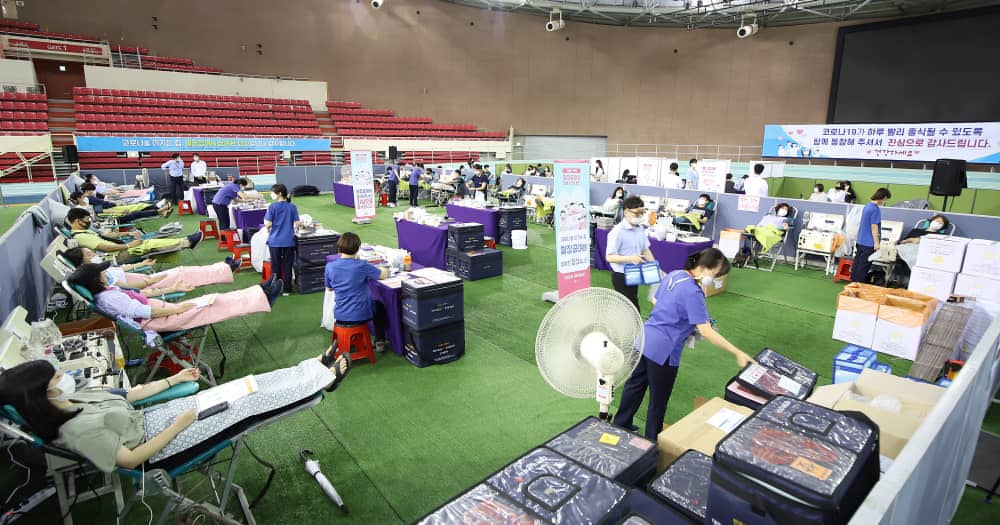 Given that it takes three to four hours per person to be in line waiting, testing, and plasma donating, most of the members participated in the donation as they took half of their work vacation or a day. There were many members who were disqualified in the first round and came again to try one more time.

A spoken person of Shincheonji Daegu Church explained, “The fact that we could join in saving someone’s life through blood donation was a great encouragement to the members who were already cured, and they were able to overcome the intimidated and difficult feelings that they went through at the time of the infection.”

“Thanks to the citizens who gave us a lot of encouragement, the Korea Centers for Disease Control and Prevention, the Korean National Red Cross, the Daegu-Gyeongbuk Blood Center, the GC Green Cross, and the gym, we were able to donate blood plasma safely. We sincerely thank you all. “We realize that the power to overcome Corona 19 lies in tolerance, love and unity,” he said. “We will continue to donate plasma for the development of the treatment.” 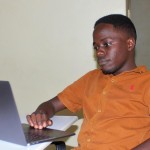