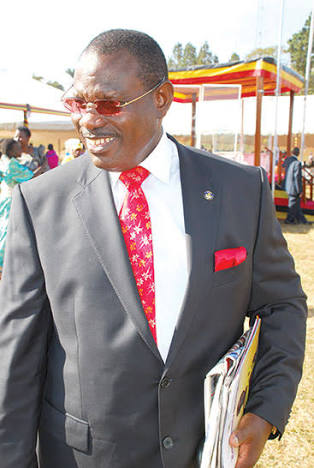 Form Kampala Mayor and presidential aspirant Al-Hajji Nasser Ntege Ssebaggala is dead. Sebaggala has been a  presidential advisor to President Yoweri Museveni ON political affairs and is also popularly known as ‘Seya.

Ssebaggala was announced dead by health official at International Hospital Kampala where he has been admitted for two weeks.

The late Ssebaggala had recently declined his nomination by the national Unity Party to stand as the flag bearer for the position of Kampala Mayor in the forthcoming 2021 elections.