The party that was held in Ntinda suburb of Kampala in the night is said have attracted many officers who were sidelined by the Kaka regime.

Col. Bagyenda who assumed office four years ago is accused of using thugs and former criminals  like Gangster Sobi in exclusion of his duties while sidelining seasoned spymasters.

Eagle Online understands that Kaka was sacked while in his private office at Musa Courts where is was reported locked drafting reports for his comrade/line minister Gen.Elly Tumwine.

Kaka was reported to have met the Commander in Chief summoned the meeting with other security chiefs after it was reported to him by Chief of Defence Forces that ISO Chief Col. Kaka Bagyenda was the principal behind the arrest of Moses Nkonge Kibalama of National Unity Platform.

Kibalama had disappeared from his home and this triggered a allegations that he had been kidnapped by the state. However, consultation and investigations, it was discovered that ISO operatives were holding Kibalama.

It is at this stage that CDF General David Muhoozi summoned Kaka to produce Kibalama at his office along Wampewo Avenue who in turned briefed President Museveni over the development and hence summoning of the security meeting by the president.

According to a sources who is knowledgeable of what transpired, it is reported General Museveni asked Col. Kaka why he arrested Kibalama and yet if he (Kibalama) had issues, then, it was supposed to be police to summon and arrest him.

“The president was really made because there was no case as to why ISO indulged in the arrest of Kibalama because in any case if he had any issue, it wasn’t the responsibility of police. Kaka was put on the defensive to defend himself but failed and so this was his last meeting which seem to have sealed his fate”

Meanwhile ss the news about his sacking came, ISO staff were the happiest as they claim he had suffocated them for long time with no allowances for close to six month.  However, as fate would be, owl stationed itself at the entrance ISO headquarter. 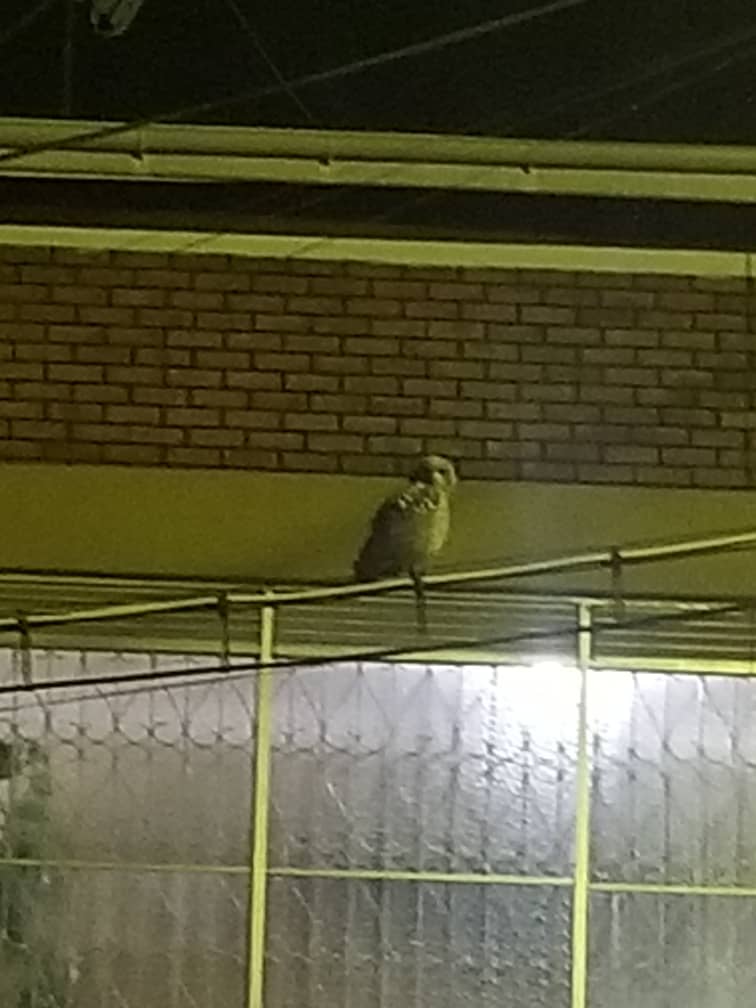 An owl is to the night as an eagle is to the day. Owls are generally a symbol of paranormal wisdom, regal silence, and fierce intelligence. … While some cultures believe owls to be magicians or heralds of death, the white owl symbolizes wisdom and endurance. The mixed zymology makes us curious even more.