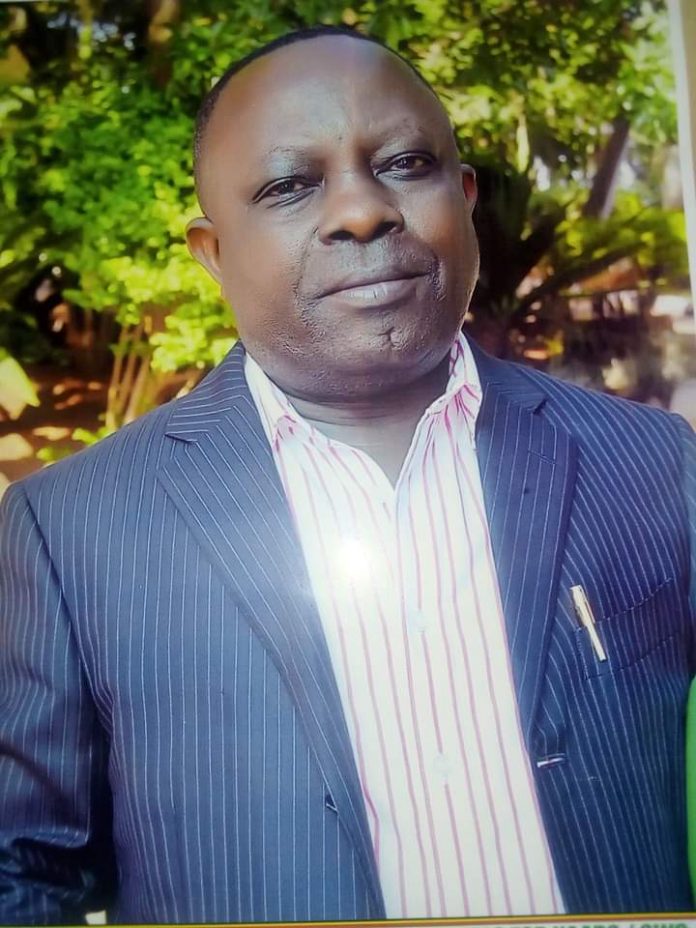 The Ministry of Finance Planning and Economic Development (MFPED) as well as Bank of Uganda (BoU) are key agencies whose activity among others is to ensure a healthy financial sector that can help boost the country’s private sector by availing credit to fund projects that pay taxes to government but also provide employment to the citizens. It is important to note that MFPED supervises BoU which in turn supervises the business activities of commercial banks and other small financial institutions in the country.

As such, the recent court ruling delivered by Judge Henry Peter Adonyo brings the two institutions into play as they are also expected to monitor the financial inflows and outflows out of Uganda through the Financial Intelligence Authority (FIA). Much as Judge Adonyo ruled that it was illegal for Diamond Trust Bank Uganda in partnership with Diamond Trust Bank Kenya to provide a syndicated loan to businessman Hamis Kiggundu’s company Ham Enterprises, MFPED and BoU, are aware that commercial banks in Uganda have been doing that business especially in the country where private sector credit is not readily available locally to fund big infrastructural projects.

Much as Adonyo held that by lending to Ham Enterprises, Diamond Trust Bank Kenya contravened the Financial Institutions Act, 2004, the reality is that it was not direct lending since the Kenyan domiciled bank worked with its affiliate Diamond Trust Bank Uganda that arranged that syndicated loan to Ham Enterprises. Analysts have said that such loan transactions in Uganda cannot happen without the knowledge of MFPED and BoU unless the officials were sleeping over their job tracking the money coming into the country.

Of course MFPED and BoU have come out to say that they are waiting to go through the detailed written ruling to respond appropriately, this should not just be mere words. This is because chief executive officers of all commercial banks in the country are scared by the ruling that outlaws syndicated loans which they say stand at a tune of about Shs5.7 trillion, minus other monies that were being arranged to arrive in the country for use. If that happened, they cry, it would be a disaster for the local banking industry and the Ugandan economy at large.

The two affiliated commercial banks availed over Shs39.7 billion for Ham Enterprises but has defaulted on paying back the loans. Kiggundu acquired the loans in four tranches; US$6.2 million, US3.2 million, US$458, 604 and Shs2.8 billion from Diamond Trust Bank Uganda and Diamond Trust Bank Kenya. The loans were consolidated later over two years ago and were to run from five years, ending August 23, 2023. Instead Kiggundu turned around to sue Diamond Trust Bank Uganda for fraud, alleging that the bank has been deducting his money from his bank accounts to the tune of Shs120 billion.

The above money that Kiggundu claims was fraudulently deducted from his bank accounts was audited by Kiggundu himself, which Diamond Trust Bank Uganda challenged, creating the need for an independent audit by professional firm and Judge Adonyo indeed favoured the latter audit. Why he ignored it after accepting that it be halted for some time to allow time for Kiggundu to validate his loan, is a question that many are asking since he now concentrated on the legality of the loan, and ended up with poor judgement.

A legal expert who has written about syndicated loans says the case should not have finally determined at the preliminary application level as there were other considerations to be made.

The short formulation, according to the expert, is that the court applies the system of law with which the contract has the closest and most substantial connection. “The question then becomes, which transaction and what are the circumstances of the case?”

§ the lender was in Kenya,

§ the loan contract was made in Kenya,

§ the location of the debt (situs) was Kenya;

§ the mortgaged property was in Uganda and the registration of the securities happened in Uganda,

§ the collection agent was in Uganda;

§ the borrower was in Uganda.

still, he says, there are some generally agreed principles. First, he says, the solution adopted by the court should encourage the economic and social development of the country. “That is usually achieved by promoting certainty in commercial transactions, and in turn, respecting the expressed intentions of the parties. Where there is no express choice, the court should not disappoint the parties and should apply a system of law that preserves the contract, rather than striking it down. In other words, the court should endeavour to hold the contract as valid because that is the presumed intention of the parties.”

He further says that: “Without the benefit of knowing what the parties expressly agreed upon and, therefore, what was documented in the choice of law and choice of jurisdiction clause in the Ham Enterprises Ltd v DTB case, and without any evidence displacing the general approaches to the subject, the case was governed by Kenyan law and should have been decided by the appropriate court for the Kenyan city where the loan was made. Further, on this analysis, the court should have been disinclined to apply Ugandan law since that application resulted in the loan contract being declared invalid.”

“To add a qualification to the above, that there will readily be a case where the cross-border lender (DTB (K)) accepts the law and jurisdiction of the borrower (Uganda) for ease of access to, and enforcement of, the security in the borrower’s jurisdiction. This possibility cannot be ruled out in the instant case since the borrower’s relationship bank was DTB (Uganda), the borrower’s counsel were in Uganda, and, to buttress those two elements, the legal systems of Uganda and Kenya are similar.”

The writer is a retired banker, certified economists and auditor.