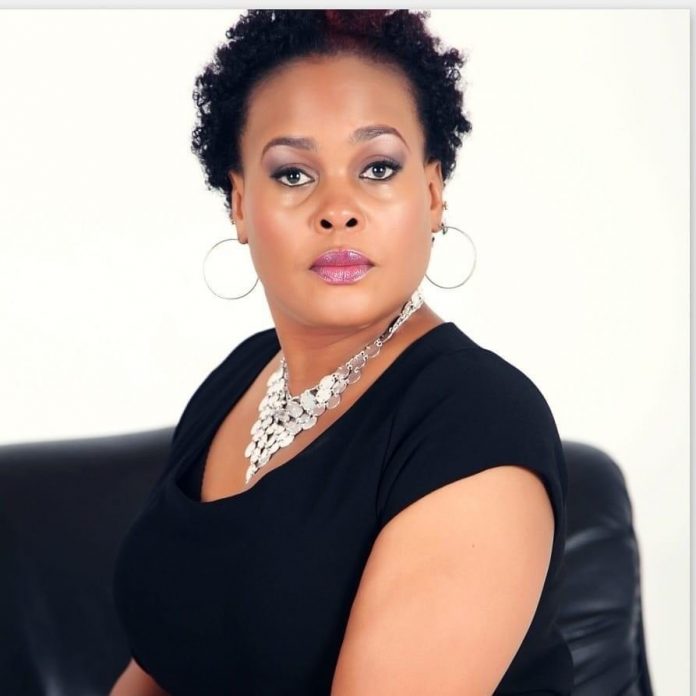 Mugamba has been a station manager but in June, it is alleged she incited her colleagues into rebelling against company suggestions of slashing 25 per cent pay cut previous month salary due to the effects of #Covid-19 but instead opted for a sit-down strike.

Mugamba is accused of leading the Sanyu FM strike and embezzlement of Sudhir money for years.

Sudhir said he has been quite on thisher but when he saw what she did to his company which he built for many years he chose to let her go.

“I will never forget the day Betsy’s group stole my social media platforms,and from that day I have been looking for this ring Leader of this strike.

Initially Sudhir sacked the entire team at the radio station after Fat Boy and Mugamba led them into striking but after giving it a second thought,some of the sacked staff met with Sanyu FM top management offered apologise over their actions and indicated that they were willing to take the 25 per cent pay cut.