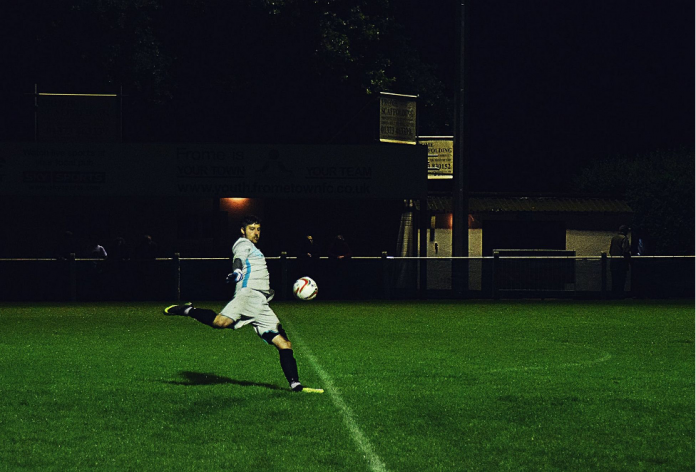 When you visit a sports betting website for the first time, you’ll see things that are familiar, and some others that, at first sight, make no sense to you. For someone with a bit more knowledge about the matter, these things called “odds” have a meaning: they express the chances of one athlete or team to win as opposed to the opponent. And, of course, the amount the betting site pays out if you win.

Betting at Betway is easy: all you need to do is find the match, sporting event, media event or whatever else you want, choose the side that’s more likely to win, and place your bet. The hard work is done behind the scenes by the oddsmakers trying to predict the correct outcome for it.

If you want to oversimplify things, you could say that each party has a 50% chance of winning – as in they’ll either win or not. While this is technically true, the probability of either of the two parties winning is not the same. There are always things that incline the odds in the favor of one of them.

When two soccer teams face each other in the field, one of them has a higher chance of winning even if the two teams are, by and large, equals. For example, the team that is playing at home has a better chance of performing well because the other has to deal with the stress of travel, the unfamiliar field, and such. There are many other factors that give one of the parties a slight edge over the other, all of them capable of influencing the outcome.

Oddsmakers rely on mountains of data to be able to predict the outcome of a sporting event. Aside from the location, they also take into account the time of the day when the match is played, the officials, the weather (playing soccer on a soaking wet turf is not the same as playing on a dry one), and many other factors that can influence the outcome of a match.

Besides, there are the individual players that also need to be factored into the odds. A lot of things can be predicted based on the players’ statistics – how they performed at their previous matches, did they have an injury or some other events that may influence their performance, and even their potential conflicts with other players count.

Taking all these into account gives oddsmakers the ability to predict the outcome of an event with certain precision.

When they go wrong

There is one thing that oddsmakers can’t take into account, though: the unexpected. There are stories about bookmakers making the payouts to their bettors early only to see the event take a completely different turn.

Just last year, an Australian bookmaker made early payouts on the local elections before the competition was called – a mistake that cost them a big pile of cash. Namely, they backed Australia’s Labor party, and they were confident enough to pay out $1.3 million before the election was called. The final results surprised them, though – it was the Coalition that won. The group is not at its first election mistake: in 2016, it made early payouts to those betting on Hillary Clinton’s victory before Donald Trump making a surprise recovery and winning the US Presidential Elections.