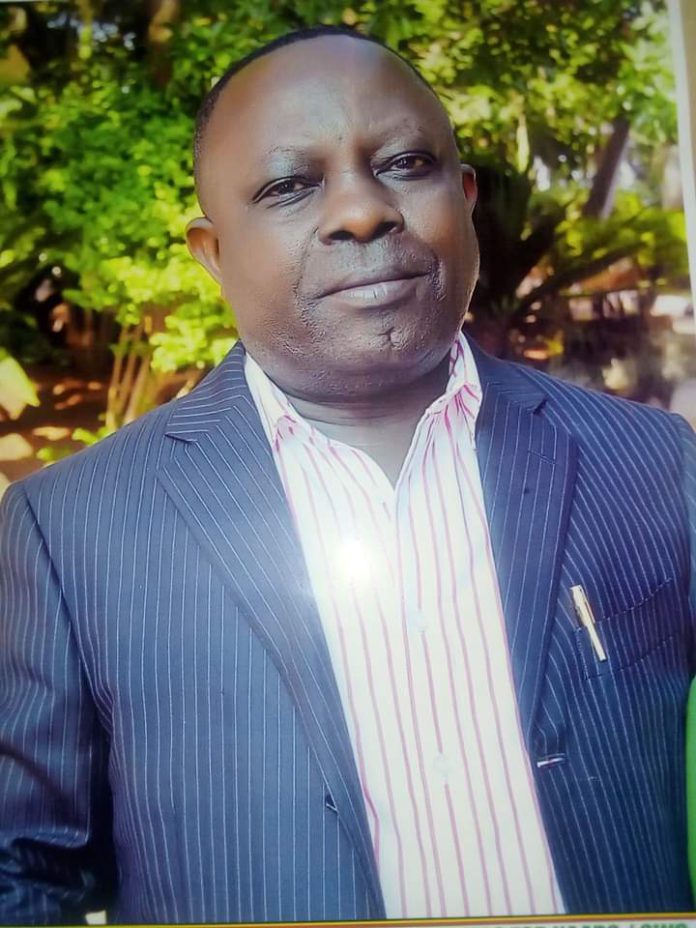 Last week a leaked proposal by the finance ministry to tax bank withdrawals caused an uproar in certain sections of the urban elite.

Under the proposal finance ministry was considering levying a 0.5 percent levy on all bank
withdrawals done over the counter, from ATMs or bank agents.
The main critics of the proposal complained that this amounted to double taxation as a lot of money held in the bank belongs to salary earners who have already paid Pay As You earn (PAYE) on their income.

They also warned that people will withdraw all their money from banks defeating another
government objective of widening the access to financial services.
However these are all red herrings. Thankfully in our immediate past we have seen government levy the same fees on mobile money transactions and the sky did not fall on our heads.

Going by this example alone the banks need not fear that their depositors will take flight.
When withdrawal levy was being imposed on mobile money the banking industry was conspicuous by its silence. It is no secret that mobile money channels have not only reached prior to this untapped markets –the bottom of the pyramid, but the speed at which they have done it has forced a rethink of the banks’ business models, including them opening themselves to collaborations with the mobile money
players.

In classic divide and rule tactics the government first levied the fees on the less influential telecom companies and have now three years later, rounded on the banking industry.
The banks have now recommended that the levy on withdrawals, for both mobile money and banks,be scrapped and instead an excise duty on transaction fees be levied across the board. It is true as some people argued that two wrongs don’t make a right, but in the interest of fairness you either persist with the Injustice or eliminate ot for both the mobile money and banking industries