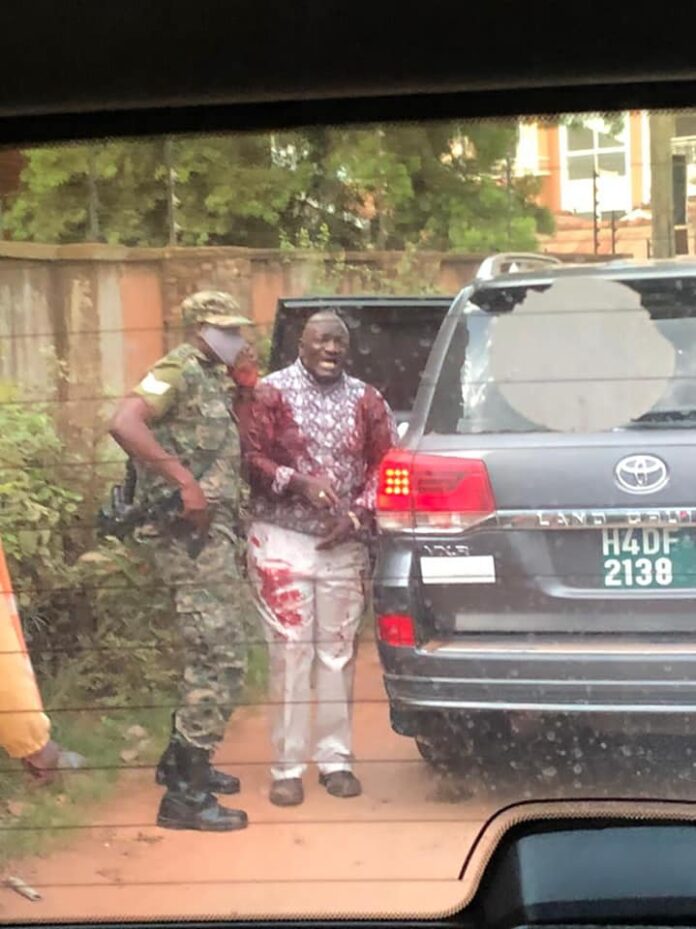 Gen. Katumba was shot at in Kisota-Kisaasi on the way from his Najjera home. Reports indicate his driver is dead. 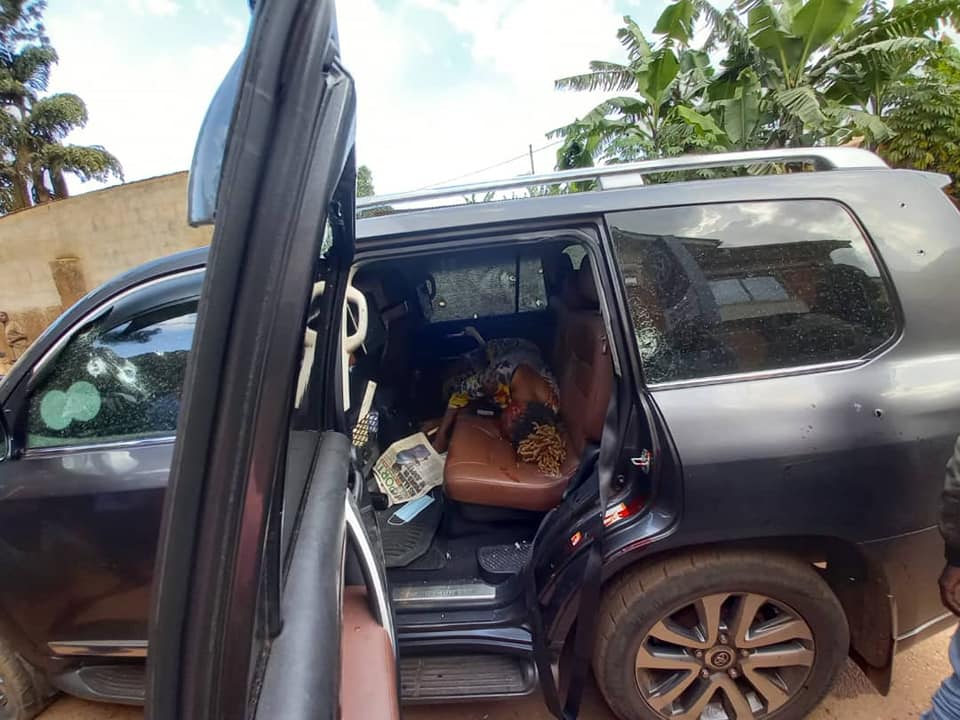 Gen. Katumba is a former Chief of Defence Forces and despite being a minister, he is serving soldier and by the time of this incident, he was driving an army vehicle.

Reports indicate Katumba’s daughter and driver were shot dead and her lifeless body was seen lying on car seats.

Eyewitnesses on ground say Gen. Katumba was attacked by four men who were wearing black clothes and rode on two motorcycles.