Eagle Online has learnt that UPS has acquired the Metu bus at a much lesser price of Shs350 million as compared to the imported ones. Mr. Museveni has been encouraging government agencies as well well local businessmen/women to buy from local buses through an initiative known as Buy Uganda Build Uganda (BUBU).

Commissioner of Prison in charge of Communication, Frank Baine confirmed UPS acquiring the bus saying as a service and agency of government, instructions given by the Commander in Chief are final.

“It is true we bought the bus because we are following directives by His Excellency the President but remember, we also produce furniture that is also bought by other government agencies and so we are strengthening our economy” Mr Baine told Eagle Online. 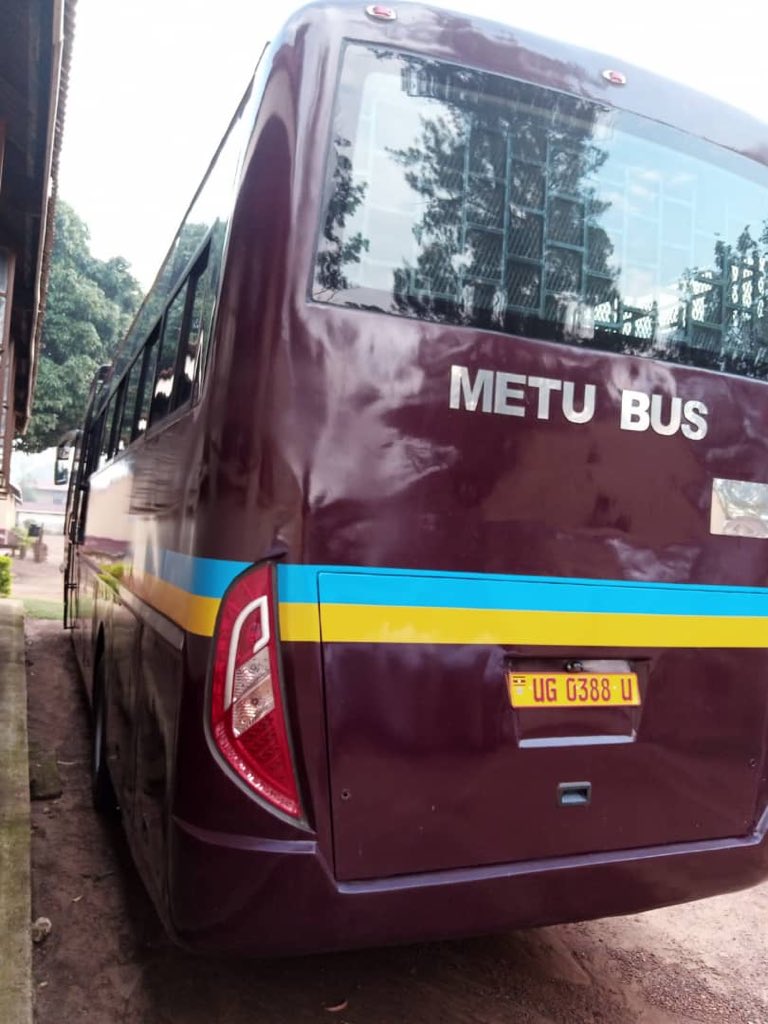 President Museveni last year instructed all accounting officers to procure buses of domestic manufacture, noting that the country has now developed a capacity to assemble and manufacture vehicles.

The president’s directives were further communicated to all accounting officers of government departments and agencies by Ministry of Finance .

The ministry issued the statement last that all accounting officers have already been demanded to place orders for local vehicle industry in line with the Buy Uganda Build Uganda policy. 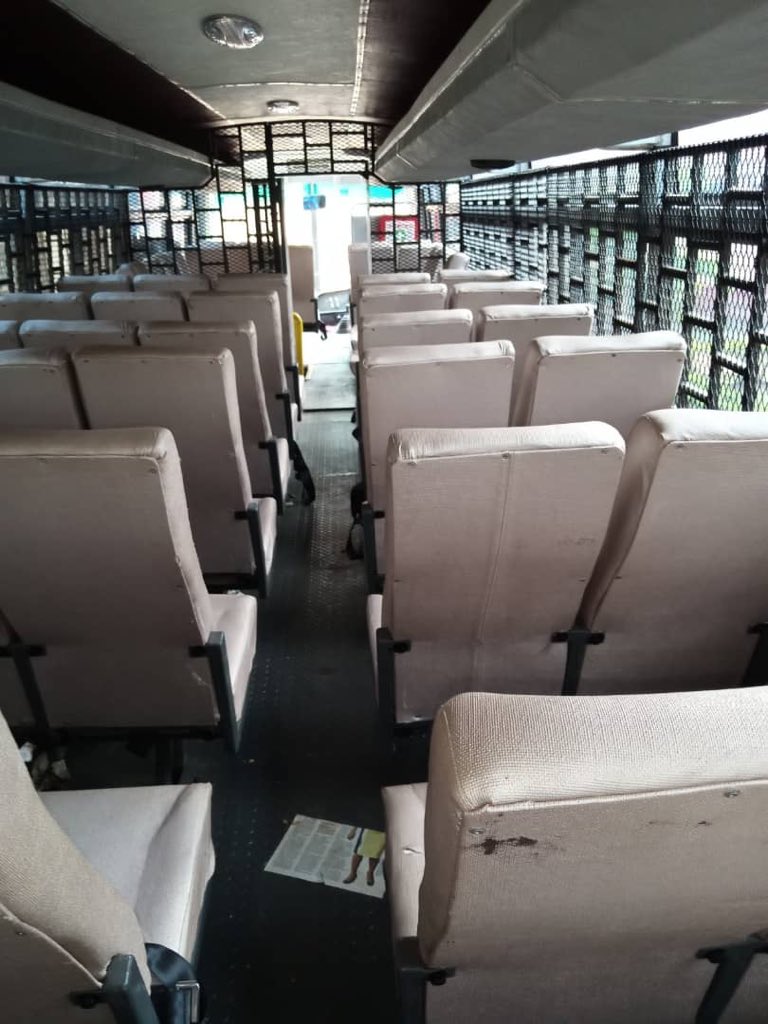