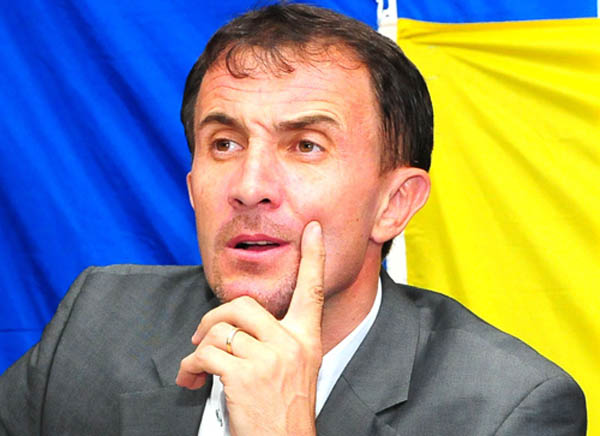 FUFA has re-appointed Mulitin ‘Micho’ Sredejovic as the new Head coach of the Uganda Cranes.
“Federation of Uganda Football Associations (FUFA) hereby announces that Mr. Milutin ‘Micho’ Sredojevic has been appointed Head coach of the Uganda Cranes on a three year renewable contract effective 1st August 2021,” FUFA said in a statement.
The Serbian returns in his second stint as Cranes coach after ending his stint mutually with Zambia national team.
Micho was first appointed Cranes head coach in 2013 replacing Bobby Williamson. He left the job in 2017 over salary arrears.
Since 2017, he has managed Orlando Pirates in South Africa, Zamalek in Egypt, and Zambia’s Chipolopolo; and now he’s back at Cranes.