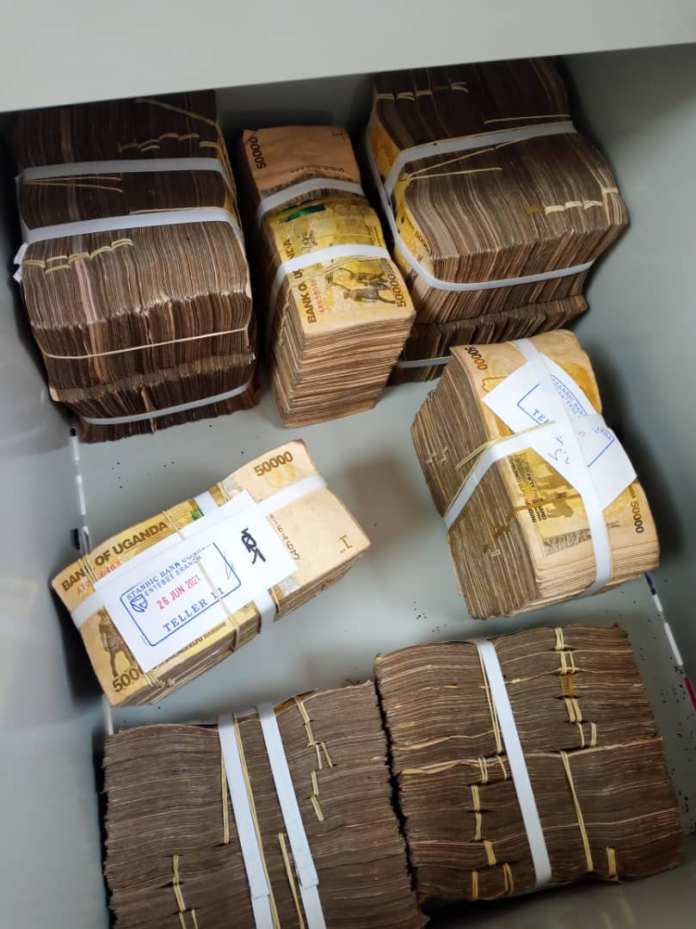 Police have recovered Shs 600 million from some suspects who are implicated in swindling of Shs 3 billion from Uganda Printing and Publishing Corporation (UPPC).

According to the spokesperson of the Directorate of Criminal Investigations (CID) Charles Twine, the money was destined for another accomplice in crime, and was part of the Shs 3 nillion loot that had passed through an account of a fictitious Commission agent.

“Detectives at CID headquarters have recovered Shs 600 million from some suspects of Uganda Printing and Publishing Corporation,” Twine said.

His arrest followed his interdiction and other the top leadership at the UPPC by the Minister for Presidency, Milly Babirye Babalanda.

“I have today officially interdicted the managing director, board, company secretary and internal auditor of UPPC to pave the way for investigations into allegations of corruption and other irregularities,” Babalanda said.