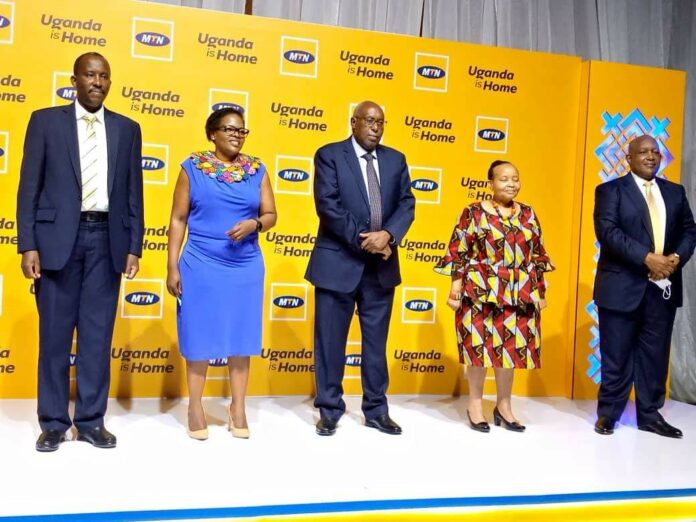 MTN has announced its intention to float 20 percent of its shares on Uganda Securities Exchange (USE). The announcement was made by the chairman of MTN Uganda, Charles Mbire.

“I announce MTN’s intention to float 20 percent of its issued shares through an Initial Public Offer (IPO) of existing ordinary shares, a process which has already been approved by Capital Market Authority (CMA) of Uganda,” Mbire said.

Mbire said the listing is in line with the Group’s strategic priority to create shared value, partly through ensuring broad-based ownership in its operating subsidiaries. It is also in line with the provisions of MTN Uganda’s NTO licence, which require its listing by end-June 2022.

Last year June, 2020, the Government of Uganda through Uganda communications Commission (UCC) renewed the National Telecommunication Operator Licence of MTN Uganda and thus extended its stay in Uganda on condition that they would sell 20 percent of its shares to the public of Uganda.

MTN Uganda was first granted a Second National Operator License for the provision of telecommunications services on October 20, 1998 for a period of 20 years. The telecommunication giant paid $100 million for renewal of the license for 12 years.

In 2019 President Museveni urged MTN Uganda to list on the Uganda Securities Exchange (USE) so that some of the revenue stays in the country as opposed to all moving out. At that time National Social Security Fund (NSSF) had acquired 4 percent of the shares and the Fund remains a potential purchase of the extra stake.

According to a source in the telecom service provider, MTN has been in discussions with the NSSF to acquire more shares.

Speaking earlier today, the Vice President South and East Africa MTN Group, Yolanda Cuba said Uganda is an important market for MTN Group and they are proud of partnering with Uganda and Ugandans to foster and ensure faster and inclusive growth through digital transformation with Uganda.

“Uganda for welcoming MTN Group 23 years ago. We have another 23 years to build again but this time it won’t be just MTN and shareholders in South Africa but MTN with the people of Uganda,” Cuba said.

“We firmly believe that our success as a group rests on a healthy and meaningful relationship with this country. Uganda is actually one of the first countries that we   ventured in outside South Africa,” she said.

“Over the next 3 years MTN will invest over Shs 1 trillion to extend coverage and ensure every Ugandan has access to voice & data. Our ambition is to reach 90 percent of this population,” she said.