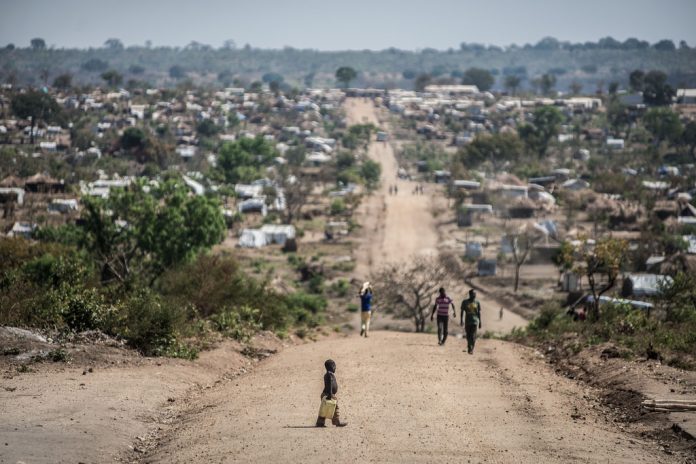 More than 30 people were killed and dozens injured in clashes among the Thiik and Luachjang communities of Tonj East County and Lou Paher of Tonj North County last week, local authorities confirmed.

“The deadly violence among communities in Tonj North and Tonj East is not new and political elites from the state are silent as violence occurs. No attempt has been made to mitigate violence,” he said.

Yakani accused political elites of fueling the intercommunal clashes in Warap, urging President Salva Kiir to intervene before it escalates.

“The political elites of Warrap, particularly from Tonj North and Tonj East counties, are largely to be blamed for the deadly violence between the Thiik and Luachjang communities,” stressed Yakani.

According to reports, the routine of intercommunal clashes in many parts of young nation prevails due to lack of efficient justice systems.