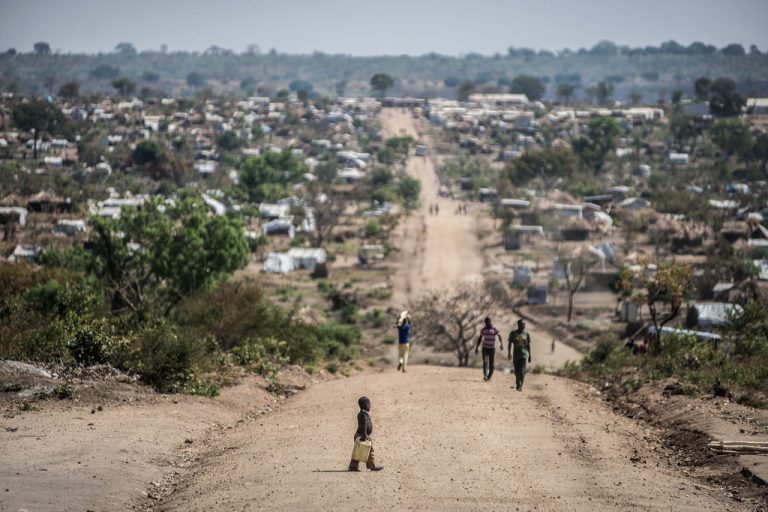 Lawmakers in South Sudan’s Transitional National Legislative Assembly and the Council of States should debate ongoing violence in Warrap State and Western Equatoria State, Community Empowerment for Progress Organization (CEPO) said in a petition on Thursday.

The call comes in the wake of a recent inter-communal violence in South Sudan’s Warrap State, which left more than 30 people dead and 80 wounded. The violence among communities in Tonj East and Tonj North counties in Warrap has led to loss of lives, properties and displaced people.

CEPO is also concerned about the situation in Tambura County of Western Equatoria State, where political violence is ongoing. According to the United Nations Mission in South Sudan (UNMISS), violence in and around Tambura has forced more than 40,000 people to flee their homes.

“The numbers of deaths among civilians and displacement of population due to violence is disturbing, especially at this particular moment when the country’s political leaders say they are implementing the Revitalized Agreement on the Resolution of Conflict in South Sudan,” CEPO said in the petition to lawmakers.

“It is contradicting to see lawmakers attending debates while undermining on-going intercommunal violence in the constituencies they represent,” it adds.

In this regard, CEPO is urgently urging the country’s lawmaker to undertake the following actions to save lives of civilians in Western Equatoria and Warrap States; hold specific parliamentary session on the on-going violence in some parts of Western Equatoria and Warrap States, take parliamentary field visits to the parts of the country with on-going deadly violence among the communities.

In addition, to summon the ministers of Defense, National Security and Interior to explain why violence is occurring among the communities, yet they can be prevented, Commission investigation on violence with other stakeholders’ participation and Urge the presidency to issue directive for immediate actions aimed at preventing the ongoing deadly violence among the various communities.