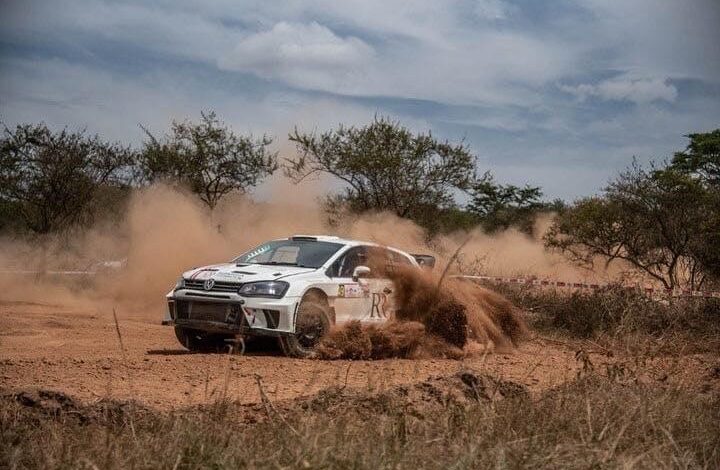 Rajiv Ruparelia has won his first national Rally Championship in motorsport after coming first in the Kabalega Rally held in Hoima district.

Rajiv Ruparelia and Enoch Olinga sealed a fantastic performance to win the Kabalega Rally with a time of 17 minutes and 40 seconds.

The rally was organised by Uganda National Oil Company.

The event was the fifth round of the National Rally Championship.

The next and final round of the championship will head to Jinja on 26-28 November.