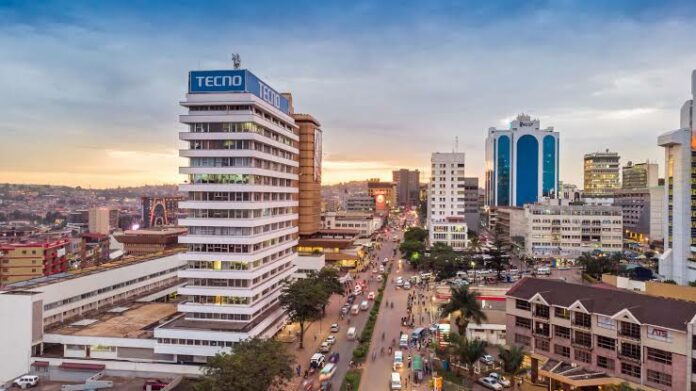 Uganda has joined the rest of the world to celebrate the World Cities Day this Sunday, 31 October 2021, in line with the United Nations General Assembly Resolution 68/239 of 27 December 2013, which emanated from the Shanghai International Expo 2010 deliberations.

The UN General Assembly designated every 31st October as World Cities Day to provide an opportunity for the promotion of global interests in urbanization, and engender international cooperation to address the challenges of urbanization, in turn contributing to sustainable urban development.

Over half of the world’s population lives in cities, a figure expected to increase by three billion by 2050. Uganda is a predominantly rural nation with approximately 20 per cent the population living and working in urban areas, and urbanizing at 5.2 per cent annually.

Uganda is joining the rest of the World on this day focusing on the promotion of sustainable urbanization.

According to Sheila Naturinda, the day gives individuals, communities, and government officials a chance to highlight challenges and find solutions. All in relation to cities, towns, and communities. She is the Communications Specialist at the World Bank’s Uganda Support to Municipal Infrastructure Development (USMID-AF) Programme.

“The UN General Assembly designated October 31 as the World Cities Day for the world to promote their interest in global sustainable urbanization, push forward co-operation among countries and cities in meeting opportunities and addressing challenges of urbanization,” she said.

Furthermore, she said various engagements have been planned as part of the celebration. This year’s theme draws focus to cities that are prone to environmental disasters because of the concentration of socio-economic assets.

Naturinda said that building the adaptive capacity and cultivating the social capital that already exists will reduce disaster risks. She added that it will also strengthen urban resilience to often unpredictable shocks and stresses due to climatic changes.

“Adapting cities for climate resilience is being intentional about helping cities and their residents prepare for, mitigate and respond to risks posed by both predictable and unpredictable shocks and stresses due to climatic changes,” she said.