The Speaker of Parliament Jacob Oulanyah has said marriage is a good avenue for bridging unity in the country as it brings together people of different backgrounds.

He said love isn’t imposed but it is an inner feeling of those in love, family, relatives and friends and therefore, it brings people of different backgrounds together. 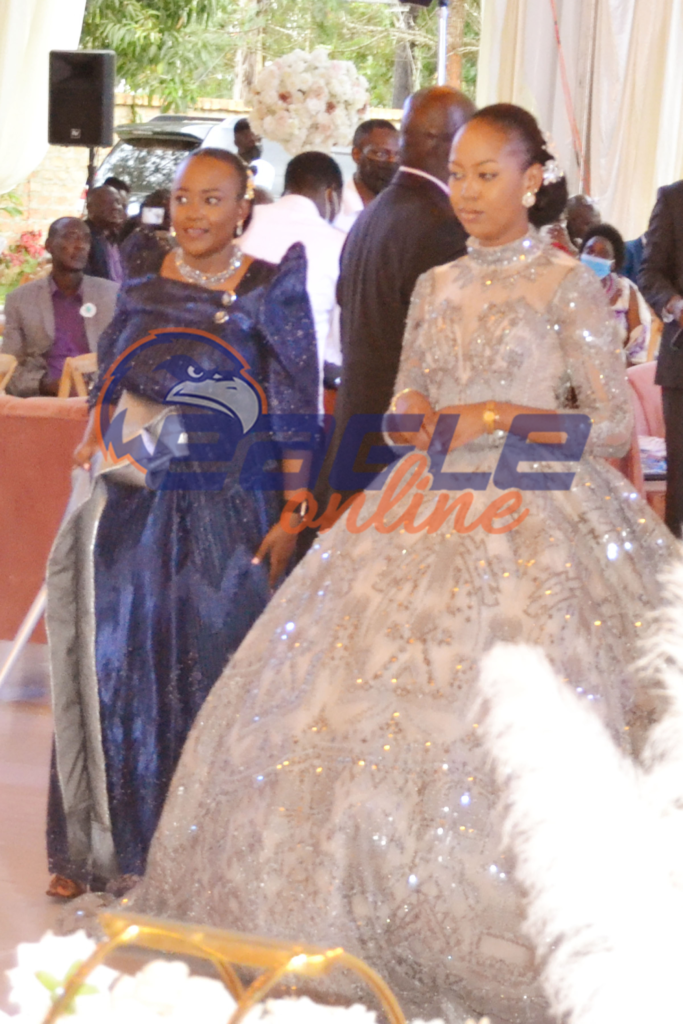 Also, in attendance was one of the candidates for the cultural leadership of the Bagisu, Mr. Jude Mudoma. The Retired Bishop of Mbale Diocese, Samwiri Wabulakha and Pastor Aloysius Bugingo prayed for the function.

Ambassador Masolo’s daughter is to be married in a Church ceremony this weekend to the son of one of the key business leaders in former Kabale district (now Rubanda District), Mzee Remigio Kataratambi. Some of Mzee Kataratambi’s children were brought up in the home of former Prime Minister, Dr. Ruhakana Rugunda. 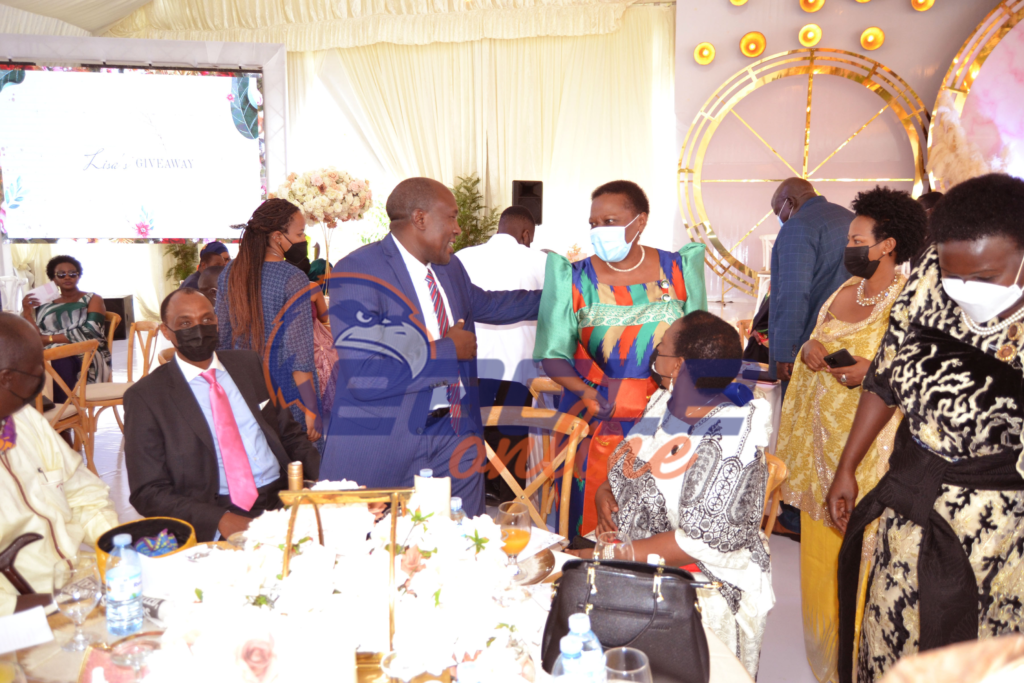 “Ambassador Masolo has brought us together not as strangers but for good reason. We are now a family and this is one point when we reflect on the good the Lord has been on our side by enabling us to have the type of friends gathered here. We have friends from the Diaspora, Kenya and our own purposely attending the Masolo family giveaway of their dear daughter. I view such ceremonies as a payback for the good connectivity, trust and love the Masolo family has built over a period” he said.

Earlier the State Minister for Foreign Affairs, Henry Okello Oryem rallied Ugandans to embrace the spirit of unity and live a life that benefits others. It is useless to live by yourself and want others to be on your side at particular times. I also believe that all the guests here have an attachment to the family of Ambassador Masolo from the different engagements both in private life and the Civil Service as a good servant and man of trust. He thanked Ambassador Masolo for his involvement in returning him from exile.

Ms Jackeline Mbabazi spoke about love and the essence of marriage as an institution and gave encouragement to the new couple, saying that many people talk about marriage being full of challenges but that the truth is about trust and identifying your own rules as a couple, adding that for her and her husband, they have been married for 48 years and are growing stronger every year.

The highlight of the function was when Lisa Masolo’s mother, Donnah Masolo, gave a very powerful and moving speech, which was crowned by Ambassador Masolo singing for his daughter a 1981 song by the ABBAS called “Slipping Through My Fingers”, attracting cheers and tears from many guests.