The reconstruction of Nakivubo stadium is finally taking shape and looks like it doesn’t have a long way to go before being completed.

Businessman Hamis Kiggundu took over the sports facility for redevelopment in 2017. Initially, the stadium was projected to end in 2019 but the construction of the facility had stalled due to Covid-19 pandemic, politics, court battles and compensation of vendors. 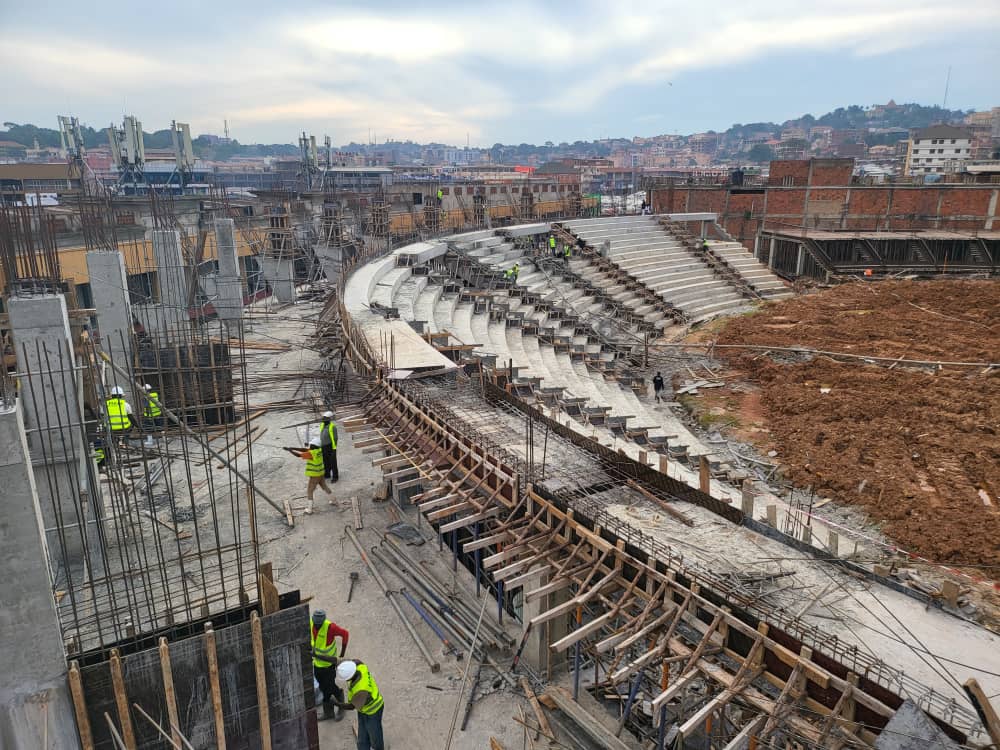 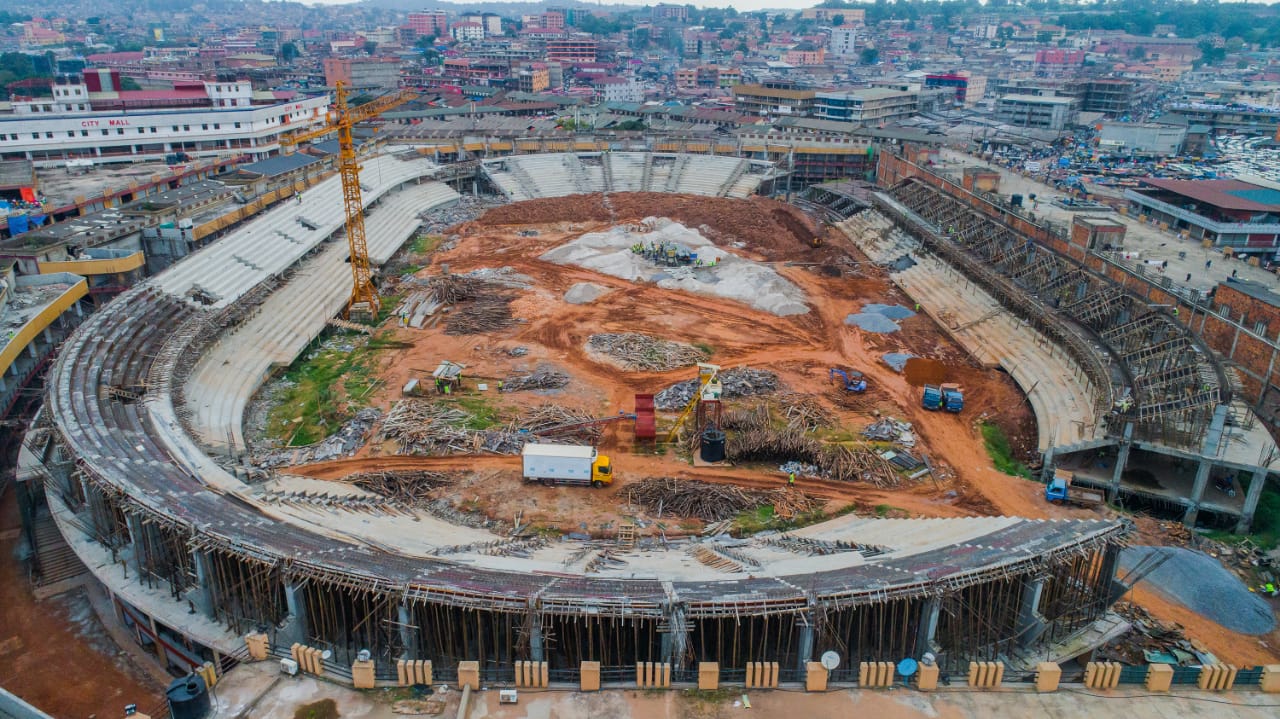 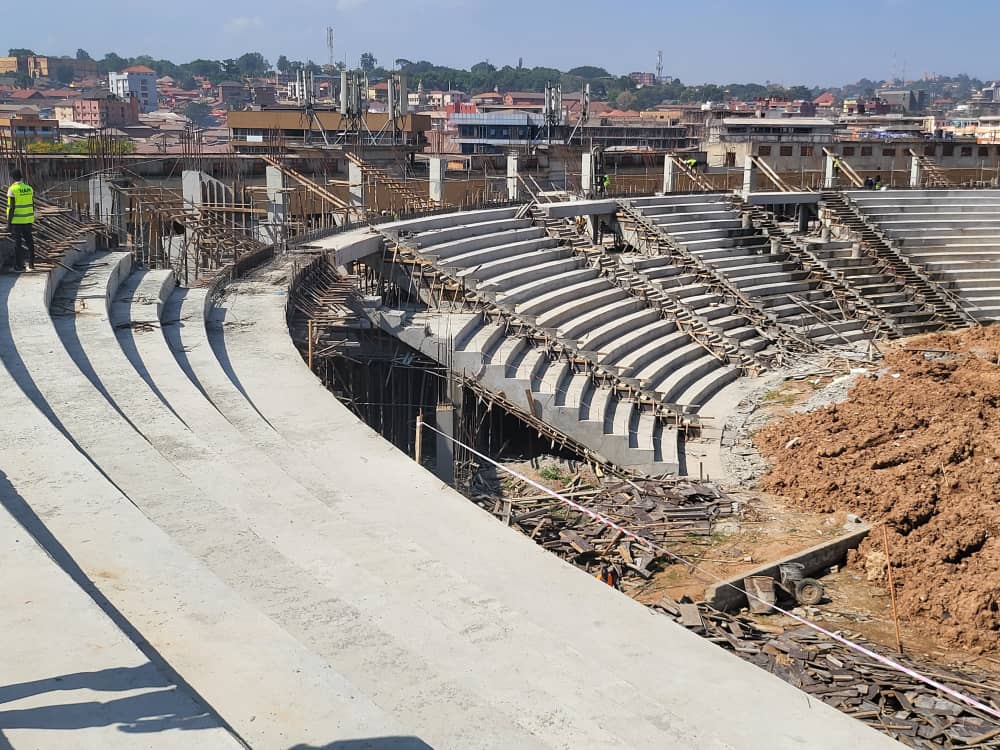 Carrefour to reward 700 customers as it marks two years anniversary