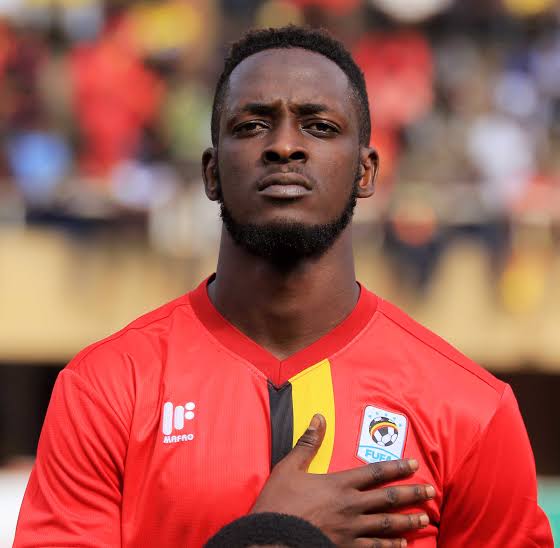 In his letter addressed to FUFA, Juuko said that “I believe I have served the country enough and it’s time for me to call it a day with Uganda Cranes.”

“This has not been a simple decision for me to make but together with my family and management we think this is the right step for me to take,” he wrote.

“I feel I have served the country enough and it is time for me to call it a day with the Uganda Cranes.”

Juuko made his Uganda Cranes debut on 11 July 2014 against Seychelles and has been capped 39 times with the national team where he has scored one goal, having played at two Africa Cup of Nations tournaments.

“I wish the Uganda Cranes the best of luck in their future endeavours and I will now concentrate on my club football with Express,” Juuko added.

Juuko was part of the Uganda Cranes squad that ended the 39-year old wait for Uganda to qualify for the Africa Cup of Nations.

He has also featured for the Uganda U-20 and U-23 junior sides before graduating to the senior team. He won the 2015 CECAFA Cup with Uganda Cranes in Ethiopia.