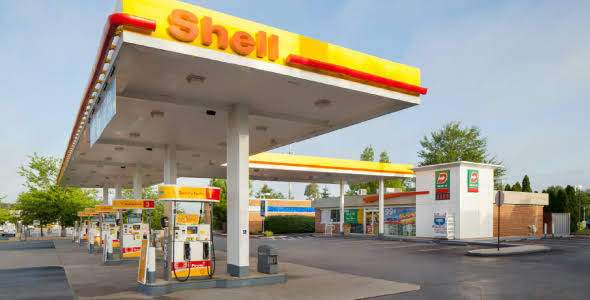 The Court of Appeal has ordered Shell Uganda to pay Shs204m to a family as rent compensation for occupying their property they left behind after being expelled from Uganda by Idi Amin’s government in 1972.

The disputed property is on Plot 49 on Ben Kiwanuka Street in Kampala city centre.

A panel of four justices led by Geoffrey Kiryabwire quashed an earlier High Court ruling which had stated that expelled Ugandan citizens of Asian origin, who wished to avoid their assets being expropriated and vested in the Government, had to prove their citizenship before their departure from the country.

The property belongs to a family who owned a company called Hassanali Nathu Limited under which they all operated.

The case was later taken over by Mercator Enterprises Limited, which appealed the High Court ruling.

“With the great respect to the learned trial judge, he had no basis to hold as he did, because the issue of whether or not the predecessors in title to the appellant had to prove or proved their being Uganda citizens by birth did not at all arise with the pleadings by either party in the original suit filed in 1993,” Justice Kasule ruled.

He added that the respondent having assured the appellant that it was an agreed-upon admitted fact, the appellant’s rights in the property “were not affected by the Expropriation Decree” thus making it unnecessary for the appellant to prove the issue of Ugandan citizenship.

“The law applied and still applies to the properties that had been physically taken and managed by the Government under the expropriation process. It places these properties under the management of the

Government through the Ministry of Finance with the view of having the same returned to the Asian owners from whom they were expropriated, whether lawfully or unlawfully by the Idi Amin military regime,” Justice Kasule asserted.

The High Court had ruled that the predecessors-in-title of the appellant did not prove their citizenship when they were departing from Uganda in October 1972 and that by that reason their respective interests in the suit property became expropriated under the decree of December 1973.