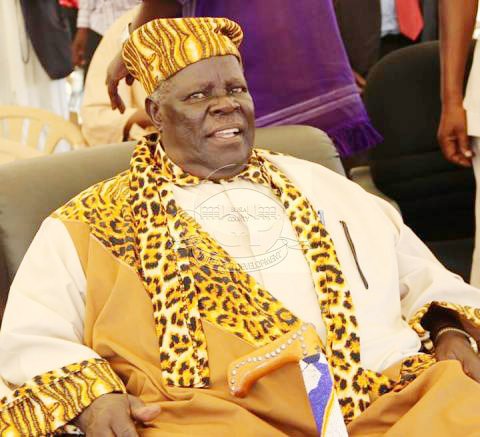 Speaking at the official send off at Kololo Independence grounds, Museveni said, the late Emorimor passed with flying colours and he has no issues against him.

“The Emorimor came up with many well-intentioned development projects. I am here to say goodbye to him and acknowledge his proper use of leadership, which others can emulate,” he said.

The President expressed his dismay over inadequate funding of cultural institutions in the country.

Museveni said the government will soon come up with a policy where a cultural leader can be given a car every five years. “This should be an entitlement, not a donation from government,” Museveni added.

“I express my condolences to the family of Papa Augustine Osuban Lemukol, all Ugandans and Africans and wish him eternal rest,” he mourned.

He was born in 1934 and was enthroned in April 2000.  He served as Commissioner in the Ministry of Agriculture and Animal Husbandry until his retirement in 1979.

He also served on several boards including Kinyara Sugar Works, Uganda Tea Growers Corporation, Produce Marketing Board and Uganda Medical Stores from 1989 to 1998.