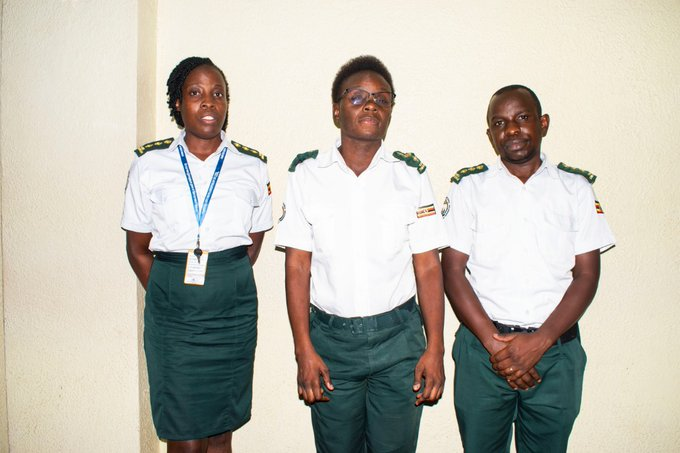 The State House Anti-Corruption Unit in liaison with Police have conducted an operation at Entebbe airport following a whistleblower’s complaint that has led to the arrest of 3 Immigration officers; Caroline Kabugo (shift Supervisor), Martha Mboneko and Julius Musalwa (Immigration officers).

The three allegedly abused their office when they caused a refugee to miss her flight purporting that she had forged clearance documents from the Office of Prime Minister to the contrary. The traveler has since incurred extra costs in excess of $1800