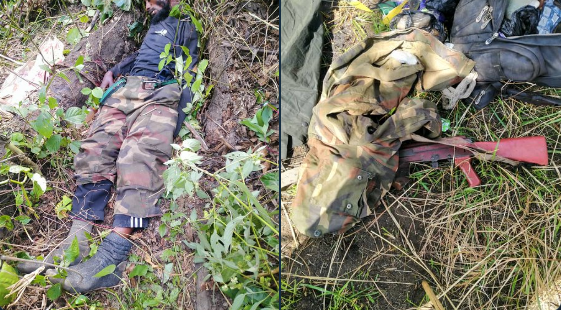 The Uganda People’s Defence Forces and Congolese army squads have killed a top rebel commander of the Allied Democratic Forces.

The UPDF Spokesperson, Brig Felix Kulaigye said on Wednesday that Abu Aden of Somali origin was killed in a battle on Sunday at Malulu, seven kilometres, North West of Boga town.

He was killed on the same day, the same rebels killed about 50 people in Ituri. It’s not clear if the killings were a retaliation from the rebels after their commander was killed.

The army said they were able to kill the rebel commander after a tip off from the population.

“This achievement followed a human intelligence report about ADF terrorists’ presence in the area, who were asking for directions to Mitego within the same area of operations,”

Six other ADF fighters were also killed in the same battle. “One Sub Machine Gun, a Solar panel and a Nicko solar battery were recovered from the terrorists,” the army said.

Brig. Kulayigye said that on 28th February 2022, another foreign ADF rebel of Tanzanian origin, identified as Nfurusii was gunned down at Kilunga near the Nobili – Busunga border.

The ADF pays allegiance to ISIS, an international terrorist group.