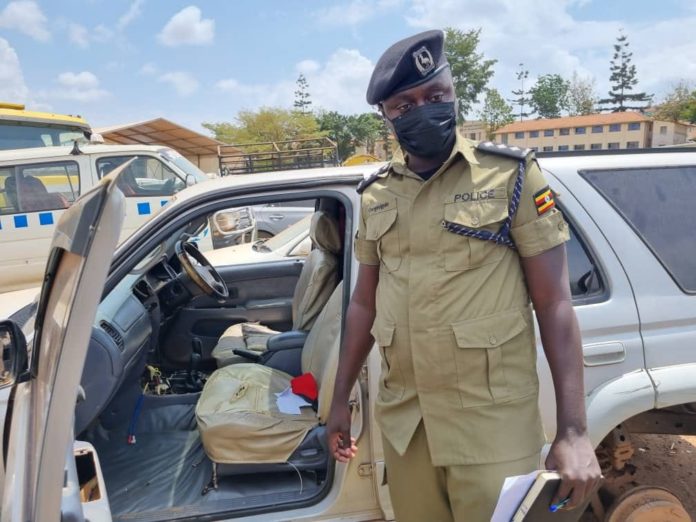 The Flying Squad Unit together with the territorial police of Kampala Metropolitan are currently carrying out an operation against theft of motor vehicles.

According to the deputy spokesperson for Kampala Metropolitan Police ASP Luke Owoyesigyire, he said so far eight vehicles have been recovered and five suspects arrested. Of the eight vehicles, four have been claimed by the owners.

“The remaining four vehicles are currently parked at CID headquarters, Kibuli, for safe custody. Two of the four vehicles parked at CID Kibuli are numberless. Police are working with other agencies to establish owners and then hand them over,” Owoyesigyire said.

He added that during investigations, they established that the recovered vehicles were stolen from Kampala Metropolitan Area and later driven by criminals to public parkings in Lugala, Kosovo, Nakulabye and Nakawuka.

The suspects later sell the stolen vehicles in whole or dismantle them and sell their parts.

“The police is currently interested in arresting the buyers of these stolen vehicles as it has been proved that they buy the said vehicles well knowing they are stolen. The operations are still ongoing and more details will be availed as soon as possible,” he said.