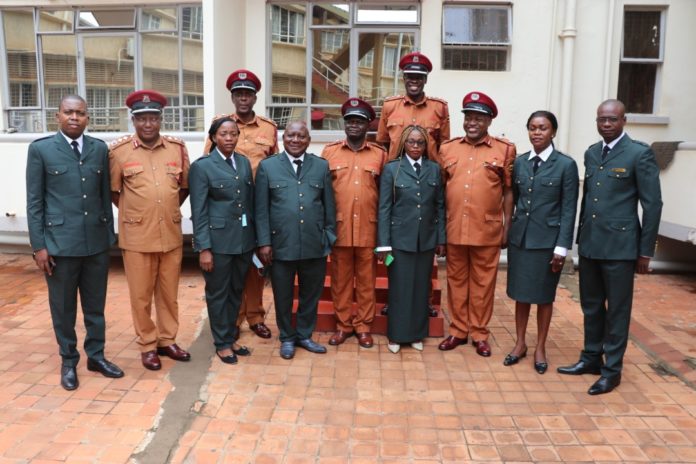 The Democratic Republic of Congo on Tuesday officially joined the East African Community (EAC) at the 19th Extra – Ordinary Summit of the EAC Heads of State.

The Uganda Prisons Service is hosting prisons officials from the DRC on a benchmark visit.