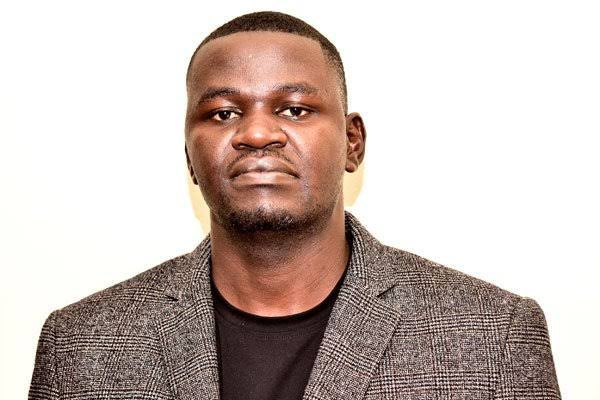 The National Resistance Movement (NRM) has endorsed Andrew Oulanyah, the son to the deceased Speaker of Parliament Jacob L’Okori Oulanyah as its flag-bearer in the upcoming Omoro parliamentary by-election.

The seat fell vacant following the death of Speaker of parliament Jacob L’Okori Oulanyah. Oulanyah died on 20th March 2022 in Seattle, USA barely two months after he was admitted in February this year and was laid to rest on Apr 8, 2022.

Yesterday President Yoweri Museveni who doubles as the National Chairman of NRM held a meeting with Party leaders and aspirants in the Omoro MP By-election. The NRM aspirants decided to support Andrew Oulanyah to honour his father’s Legacy.

According to the secretary to the Electoral Commission Mulekwah Leonard the nomination of candidates will take place from 12th -13th May at the District council hall. The by-election will take place on 26th May 2022 at the designated polling stations in Omoro constituency, Omoro District.

Others include; The Forum for Democratic Change’s (FDC) Terrence Odong.