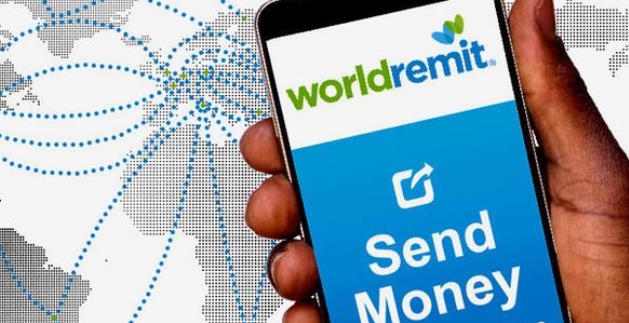 WorldRemit financial services that deals in international money transfer has announced that it is suspending operations in Uganda.

According to the WorldRemit website, the institution will stop all money transfer on July 6, 2022.

“From June 6, WorldRemit will not be accepting any new money transfers or airtime top-ups from Uganda. From July 6, WorldRemit will be fully closing money sending services in Uganda and our relationship will come to an end,” the notice read.

This comes at a time when Uganda has been put among the top 25 countries in the 2022 high-risk “Money Laundering and Terrorism Financing” list. The list shows countries that are not abiding by the set regulations on 28th March 2022.

In January 2022, The Executive Director of the Finance Intelligence Authority, Sydney Asubo revealed that Uganda risks being blacklisted by the Financial Action Taskforce (FATF) if the government does not tackle money laundering by Politically Exposed Persons (PEPs) by May 31, 2022.

“Uganda was placed in the grey list in 2020. It means the country has been identified but it made commitments with the FATF to address the specific issues within a given time frame,” Financial Intelligence Authority, Executive Director, Sydney Asubo told parliament in January.

Asubo said the consequences are dire because the impact of being on the grey list means that the world is aware that the country is having challenges in addressing money laundering.

“Some people have already started feeling the impact especially international transactions which would take a day or two, are now taking a week or two. That process of scrutiny is beyond the normal scrutiny,” he said.

Uganda also risks being frozen out by other global financial systems like SWIFT.