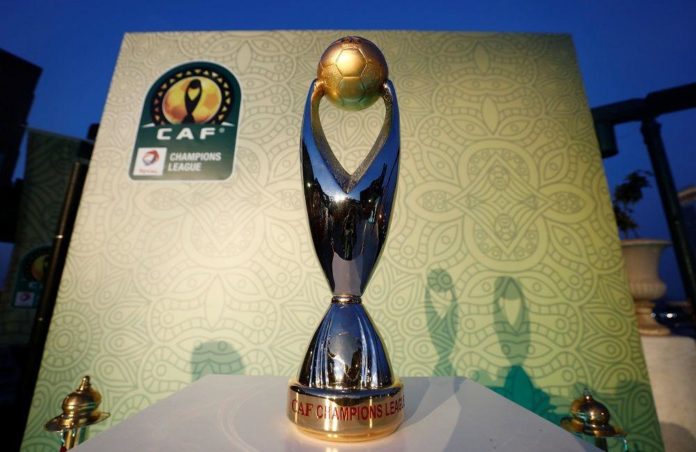 Morocco has been selected to host this year’s CAF Champions League Final, the Confederation of African Football (CAF) has confirmed.

However, the Senegalese Football Federation subsequently withdrew their bid.

The previous CAF leadership decided on 17 July 2019 that the winner of the TotalEnergies CAF Champions League will be determined by a one-leg final, instead of the usual two-legged, home and away final.

But now CAF is considering reverting to the two legged final instead of one off final.

“There are currently discussions underway within CAF to revert to the old two-legged home and away final to determine the winner of the TotalEnergies CAF Champions League, rather than the one-leg final,” CAF said in a statement.

Al Ahly currently have a 4-0 advantage over ES Setif in the first leg of the semifinal while Wydad Casablanca has a 3-1 against Petro de Luanda.