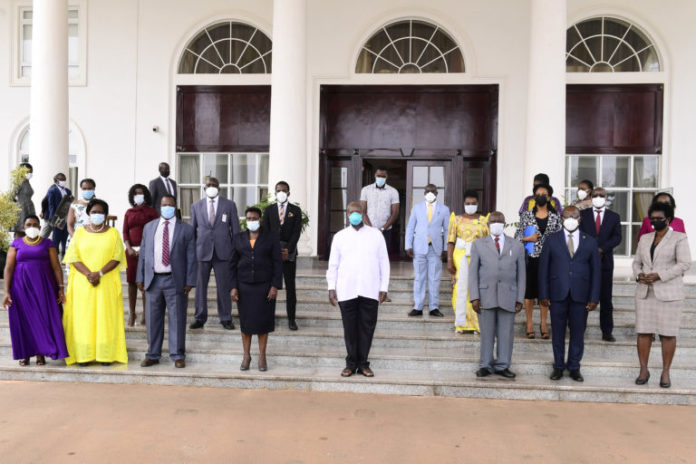 A senior female Minister from the Lango sub-region is on the spot after she kick-started plans to have ‘westerners’ fired from her Ministry.

The Minister, who does not subscribe to the ruling National Resistance Movement (NRM) joined Cabinet in 2016 as the Minister of another docket based on Parliament Avenue but has since been moved to other ministries.

Sources say when she was appointed to her latest Ministry,she caused havoc by questioning why there is no ‘tribal balance’ in the appointments.

“She has been questioning why there are few workers from her district & sub-region. But that is not our problem, that is for Public Service to answer,” said a senior official in that Ministry.

Some workers that spoke on condition of anonymity talked of tension at the Ministry,with ‘westerners ‘ unsure of their fate.

Some have already been issued with warning letters over flimsy reasons.

The Minister in question now wants to clear all appointments in the Ministry,effectively taking over the work of the Minister who is the technical head and superintends over officers.